TORONTO — More than 330 Hudson’s Bay Co. warehouse workers have gone on strike after talks with the company broke down. 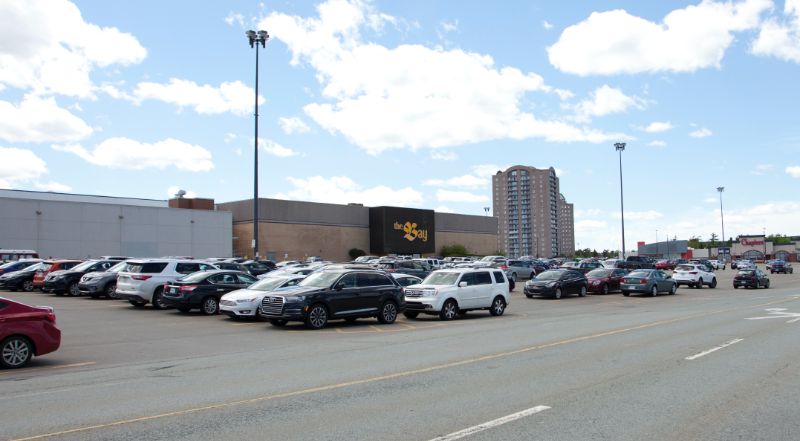 Unifor says the logistics workers walked off the job after HBC refused to offer an increase in compensation for the past year.

The union says the employees worked without a contract for more than a year during the pandemic.

The warehouse workers process online orders from across the country at the HBC Logistics location in Scarborough, Ont.

She says the company is now refusing to pay workers the wage increases they would have received.

“Canada’s flagship retailer is cynically exploiting the goodwill of its employees to cheat workers out of the pay increase they should and would have received,” Rizvi said in a statement Wednesday.

Dwayne Gunness, vice-president of Unifor Local 40, said the company received government aid through the Canada Emergency Wage Subsidy “but is now choosing to take advantage of the people who actually worked through the pandemic.”

Hudson’s Bay opened its website to third-party sellers last March as it looked to grow e-commerce sales and position itself as Canada’s premium online shopping marketplace.

In an emailed statement, spokesperson Tiffany Bourre said Hudson’s Bay is committed to the collective bargaining process and hopes to continue its discussions “in good faith.”

“We have made fair, reasonable and competitive offers which included meaningful wage increases for associates,” the statement said.

Bourre said the company hopes to reach a resolution quickly and noted, “in the meantime, there is absolutely no disruption expected to customer orders.”