OTTAWA — Consumers’ concerns about finding work during the pandemic could signal longer-term problems for the country’s labour market, the Bank of Canada says. 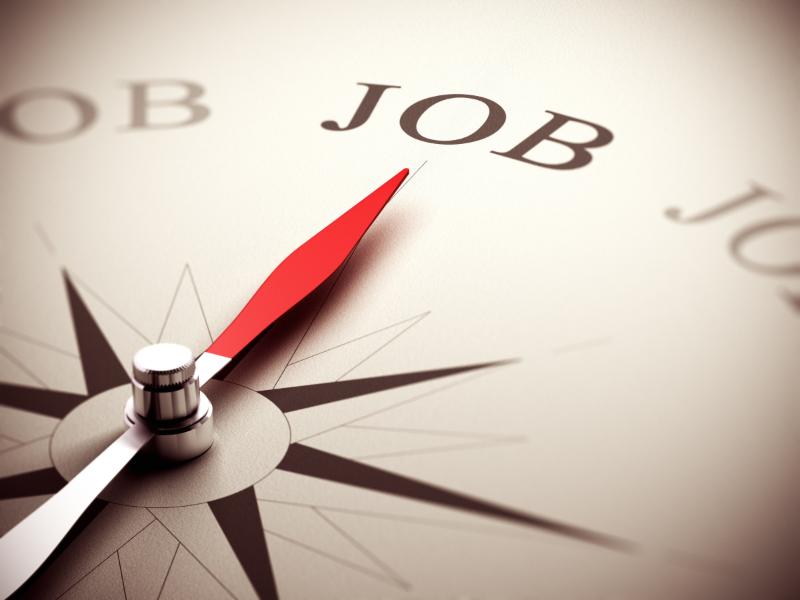 The central bank’s quarterly survey on consumer expectations showed that respondents believed they were less likely to find a new job if they lost their current one.

Although respondents were less concerned about losing their current jobs, they were also less likely to leave their job voluntarily, suggesting that Canadians remain concerned about the health of the job market.

Bank of Canada officials wrote that people appear unwilling to change jobs until the situation normalizes. That means less “moving up” between jobs that the bank warned could weigh on future wage growth and lead to lower productivity that would impact the economy overall.

The survey of consumer expectations was conducted during November just as COVID-19 case counts started to rise nationally, but before lockdowns in some provinces.

Lockdowns in the spring of 2020 led to a historic drop in employment with about three million jobs lost. Asked whether new restrictions would be better or worse economically, three-quarters of respondents in the survey said they expected lockdowns now to have a similar or slightly smaller impact on their hours worked, earnings and spending.

“Most respondents do not expect the threat from COVID?19 to diminish before the second half of 2021,” the report said.

Heading into the end of 2020, the outlook overall seemed to be more positive than it was a few months earlier. Despite rising case counts, there was also positive news about vaccines.

The bank’s quarterly business outlook survey also released Monday suggested business sentiment improved in line with news about vaccines, with more companies saying they planned to hire and invest than in the fall of 2020.

However, the bank said most businesses don’t expect the positive impacts of vaccinations to materialize until later this year.

Nor are the impacts going to be widespread. The business outlook survey noted that one-third of companies polled didn’t expect their sales to return to pre-pandemic levels in the next 12 months.

“Despite the upbeat headline figures, the underlying story is mixed with services sectors continuing to struggle amid ongoing restrictions,” wrote BMO’s Benjamin Reitzes in an analysis.

“Still, with the vaccine being distributed the outlook is brighter than it was a quarter ago.”

Also contributing to the positive outlook for businesses was ongoing government aid programs.

Households expected interest rates to stay lower than their pre-pandemic levels for the next two years. The report noted that views about access to consumer credit deteriorated from the previous quarter “to their lowest level so far, indicating tighter credit conditions since the onset of the pandemic.”

The central bank’s next scheduled rate announcement is on Jan. 20, when the Bank of Canada will also release its updated economic and inflation outlook.

Bank of Canada governor Tiff Macklem has said repeatedly the bank’s key policy rate will remain at 0.25 per cent, which is as low as the bank has said it is willing to go, until an economic recovery is well underway.

CIBC senior economist Royce Mendes wrote that the results in the two surveys don’t point to any need by the Bank of Canada to take immediate monetary action.

“While both surveys were taken well-before the latest spike in virus cases and the associated necessary shutdowns, they suggest that businesses and households saw light at the end of the tunnel,” Mendes wrote.

“The erosion of longer-term inflation expectations in the consumer survey might provide central bankers with a bit more cause for concern.”