VANCOUVER — Cargo at the Port of Vancouver declined 11 per cent compared to the same time last year, according to the Vancouver Fraser Port Authority’s 2022 mid-year statistics for goods moving through the port. 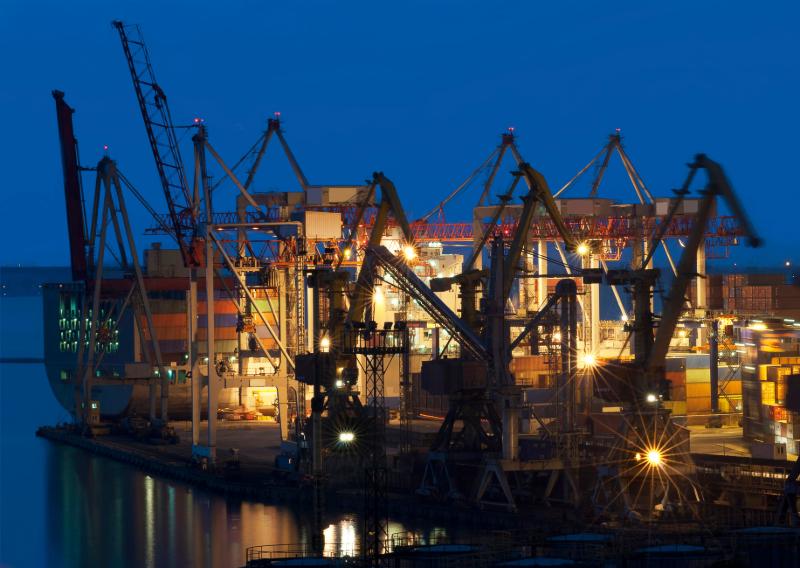 The 11 per cent decline meant 68.3 million metric tonnes (MMT) as compared to 76.4 million metric tonnes during the same period last year. This decline reflects the impacts of a poor Canadian grain harvest, congestion caused by 2021 flooding in BC and global and national supply-chain challenges, the authority said.

“As global ports continue to face an array of supply-chain challenges, Vancouver’s port community has met the complex and layered challenges of early 2022 with resourcefulness and tenacity,” said Robin Silvester, president and CEO of the Vancouver Fraser Port Authority, the federal agency mandated to enable Canada’s trade through the Port of Vancouver. “I’d like to recognize and thank everyone across Canada’s largest port and the supply chain for their exceptional efforts this year, as we work together to overcome challenges and drive this port’s resiliency and success for the long term.”

In recent years, the port’s grain sector, including both bulk and containerized grain, has been on a strong growth trajectory, achieving new records for total grain shipped every year from 2013 to 2020, and a resilient total volume in 2021, despite supply chain disruption from wildfires and flooding last year and reduced harvest volumes due to drought in the prairies.

For the first half of 2022, however, overall grain volumes decreased by 60 per cent over the same period last year due to the poor Canadian grain harvest in 2021, plus a sell-off of grain stores last year in response to high grain prices. Similarly, canola oil decreased by 62 per cent through mid-year, due to the low-yield harvest.

“Grain has been a major growth story for this port for nearly a decade, and while we’ve been seeing impacts of the 2021 harvest this year, we expect to see volumes returning as of this fall, based on industry projections of a stronger 2022 harvest,” Silvester said.

In the first half of the year, sulphur increased by 20 per cent due to higher overseas demand. With the rebound of travel, aviation and jet fuel increased by 179 per cent. Potash increased by 1% as a result of increased global demand amidst restricted market access to Russian and Belarussian potash.

Also, through mid-year, disrupted global semiconductor production and supply chains, coupled with softening demand, contributed to a 20 per cent decline in auto volumes.

While Canadian consumer demand for containerized goods remains high, container volumes were down by 7 per cent at mid-year, reflecting impacts from supply-chain disruption related to 2021 flooding in BC coming into the year, as well as challenges caused by at-capacity warehouses at inland terminals such as Toronto, which have affected trade through Vancouver.

Although this sector continues to face some near-term supply chain challenges, Canada’s west coast container trade remains on a long-term growth trajectory, averaging five per cent growth annually for the past decade, and west coast terminals are projected to reach capacity by the mid- to late-2020s.

BC municipalities want action on cargo and cruise ship pollution