VANCOUVER — A container truck driver strike at two companies serving the Port of Vancouver that was set to begin Friday will be avoided. 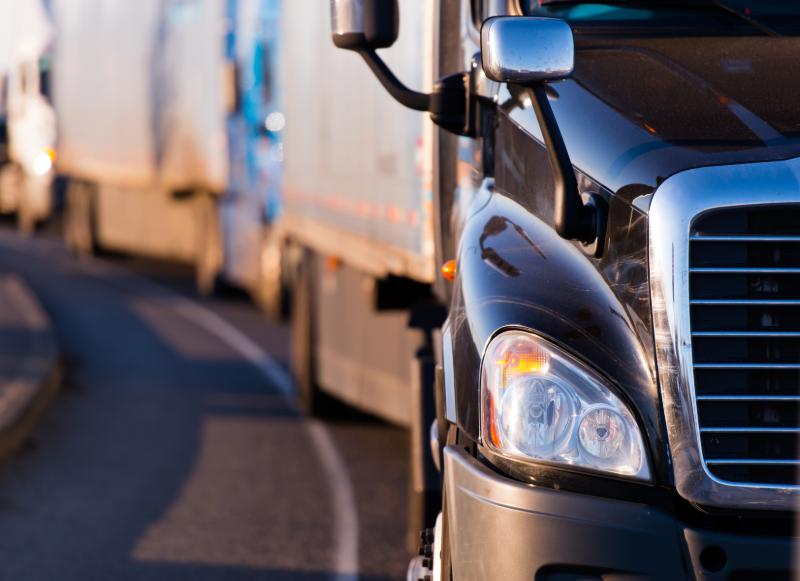 Labour union Unifor says it has reached an agreement with Prudential Transportation at the time of deadline, avoiding a strike at Canada’s busiest port.

It reached an agreement with Aheer Transportation on Tuesday.

Truckers at the two companies had voted to strike if their employers didn’t match an agreement reached earlier this year with Harbour Link Transportation, which pays truckers $60 per hour after the first hour they spend waiting for their vehicles to be loaded and unloading.

Unifor says it gave both companies notice on Monday that said almost 200 drivers would walk off the job if they weren’t offered better employment terms.

The now-signed agreement includes drug, dental, health and insurance coverage, along with increased payments for time spent waiting for their trucks to be loaded and unloaded.

Unifor says the strike would have impacted about 10 per cent of the vehicles servicing the port and threatened Canada’s overall port stability at a time when BC’s supply chain is facing increasing pressure after recent storms flooded transportation routes.