By Tara Deschamps THE CANADIAN PRESS On Jun 11, 2021
Share

Some 9,000 Canadian Border Service Agency workers are preparing for strike votes starting next week, even as Canada-US border reopening talks get underway. 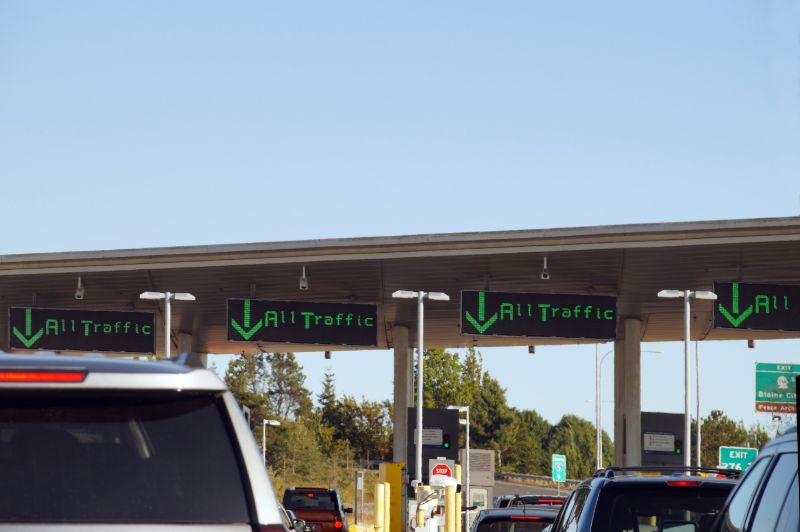 The Public Service Alliance of Canada union said Thursday that its 5,500 border services officers, 2,000 headquarters staff and other workers at Canada Post facilities and in inland enforcement jobs will begin strike votes on Wednesday, which will then continue throughout the month.

The workers, employed by the CBSA and Treasury Board, have been without a contract for nearly three years and say talks broke off between the two sides in December.

The union and the employers have been unable to agree on better protections for staff that the union argues would bring them in line with other law enforcement personnel across Canada and address a “toxic” workplace culture.

“CBSA employees have been on the front lines of the pandemic since day one; keeping our borders safe, screening travellers for COVID-19 and clearing vital vaccine shipments,” said PSAC’s national president, Chris Aylward, in a release.

“Our members have stepped up for Canadians, but now it’s time for the government to step up for them.”

The office of the president of the Treasury Board said in an email that it has the “greatest respect” for border officers and is disappointed the union rejected a “fair” offer that included wage adjustments.

“We remain committed to reaching agreements with all bargaining agents that are fair to employees, mindful of today’s economic and fiscal context and reasonable for Canadians,” the statement said.

“Out of respect for the collective bargaining process, we will not comment further on negotiations.”

The border has been closed to non-essential travel since March 2020, when the COVID-19 pandemic began and officials scrambled to lock down their countries and stop the spread of the virus through travel.

As vaccination efforts have increased significantly since then, politicians including Higgins have been pushing for the border to reopen.

The latest border closure will remain in place until June 21.

As the deadline nears, PSAC and the alliance’s Customs and Immigration Union have been urging the government to resolve the issues that could push their members to strike.

The unions said they met with Trudeau and Public Safety Minister Bill Blair, urging them to return to the table with a new mandate to avoid a labour dispute that could impact travellers at the border.

“We’re ready and willing to return to the table to negotiate a fair contract that recognizes our commitment to Canadians,” said CIU national president Jean-Pierre Fortin in a statement.

“But we’re fed up with the disrespect our members have been shown by the employer.”

When asked about the matter, Blair’s office directed questions to the CBSA, which said it will respond quickly to any job action in order “to maintain the security of our border, ensure compliance with our laws, and keep the border open to legitimate travellers and goods.”

“We expect that our officers will continue to fulfil their duties with the highest level of integrity and professionalism,” it wrote in an email.

As the two parties try to resolve their issues, they are waiting to receive recommendations from a public interest commission they appeared before in May to present arguments around compensation.