TORONTO — Small and medium-sized businesses should start thinking about building climate plans into their operations to stay competitive, said the head of the BMO Climate Institute. 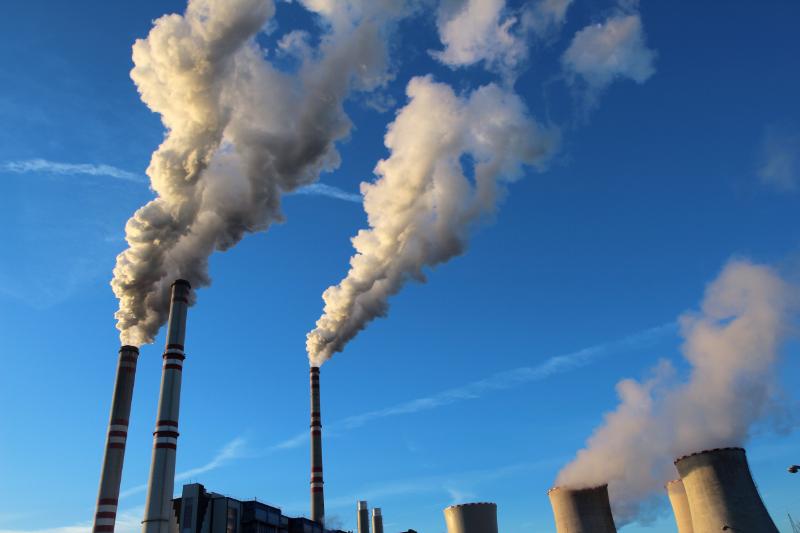 Susan McGeachie said large companies are increasingly looking at the emissions profile of their suppliers, providing both risks and opportunities for smaller players.

“It’s always been on the radar, but in the last two years, it’s really taken hold that the majority of their emissions are in their value chains.”

Her comments come as the institute released a survey Wednesday of more than 600 leaders of small and medium businesses in Canada and the US that found 69 per cent of respondents expect climate change to disrupt operations over the next five years, while only 24 per cent of Canadian business have a plan to address it.

The survey, the first of a planned annual tally, is meant to establish a baseline to track progress as well as prompt businesses to consider how they plan to respond to the climate change challenges ahead, said McGeachie.

She said large companies are generally not yet cutting out suppliers over their level of climate action, but the trend is moving toward higher expectations.

For now a big part of the effort is just on getting better data, so that companies understand their emissions profile. Establishing a new measurement system can be costly but there are automated efforts in the works, said McGeachie.

Some corporations are also prepared to help suppliers reduce emissions by co-investing in new technology, she said.

“Big companies are actually looking strategically about the solutions that they can invest in, and how do they collaborate and work with partners.”

The survey of small and medium businesses found that 21 per cent said investor expectations influenced their decision to adopt a climate change policy, but most Canadian businesses ranked labour shortages and supply chain challenges as bigger concerns.

Only nine per cent of respondents in Canada said they feel supported by the government in their efforts to develop a climate plan.

BMO says small and medium enterprises account for about 98 of all businesses in Canada and employ about 70 per cent of the workforce.

Bank of Canada hikes key rate by half percentage point

US wholesale inflation slowed in November