There have been minimal impacts to Prince Rupert organizations and businesses reliant on train and freight transport, after severe flooding and damage to railways in the south of the province, despite the province declaring a state of emergency on November 17. 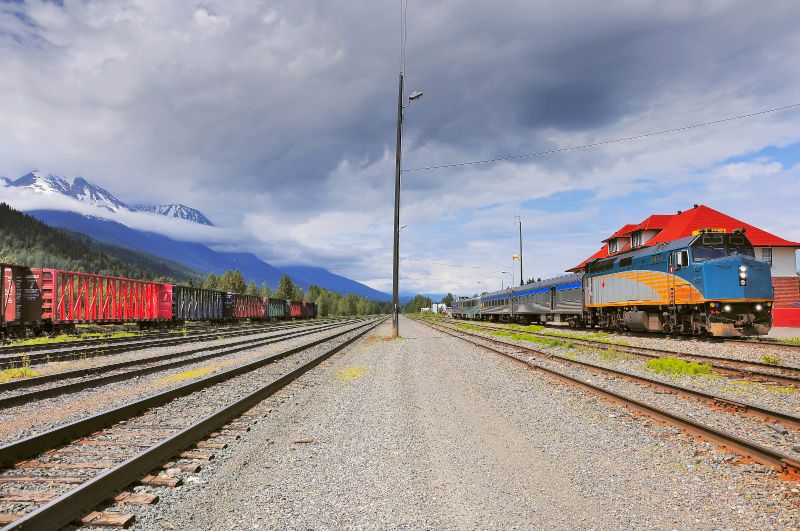 “The Port of Prince Rupert (PRPA) remains fully operational and is not experiencing any impact to port or rail operations related to the extreme weather events in southern British Columbia,” Monika Cote, PRPA corporate communications manager, told The Northern View.

“A number of terminals within the Port of Prince Rupert currently have the ability to handle additional cargo and are actively engaged with shippers and CN to assist in facilitating the movement of critical goods, supplies and trade,” she said.

The PRPA stated it is “fully engaged” in its response and is supporting the impacts brought on by the flooding, mudslides, subsequent road closures and evacuations.

In the south of the province, Canadian National (CN) Railway is sustaining its efforts to adapt to the changing situation.

“Crews continue to perform critical repair work following the mudslides and washouts that interrupted the movement of railway traffic through southern BC Northbound and eastbound traffic from Vancouver, as well as inbound traffic to Vancouver from east 1/8and 3/8 north of Kamloops, are still impacted by the situation. Crews are working as quickly as they safely can,” Mathieu Gaudreault, CN media relations, said on November 17.

Emergency Secretary for Preparedness and North Coast MLA, Jennifer Rice, stated there are significant highway closures in the Lower Mainland along Highways 1, 3, 4, 5, 7, 8, 93, and 99. The Trans Canada Yellowhead Highway 16 remains open.

“Detour truck routes are being established through Washington state to link the Lower Mainland with the rest of BC and Canada. Goods and shipments continue to arrive in Prince Rupert though some delays are to be expected. There is no need to panic buy. Please maintain your normal shopping habits,” Rice said.