MONTREAL — The CEO of Purolator expects the number of packages being shipped to remain high into the new year — unlike previous years when volume declined substantially after the busy holiday season. 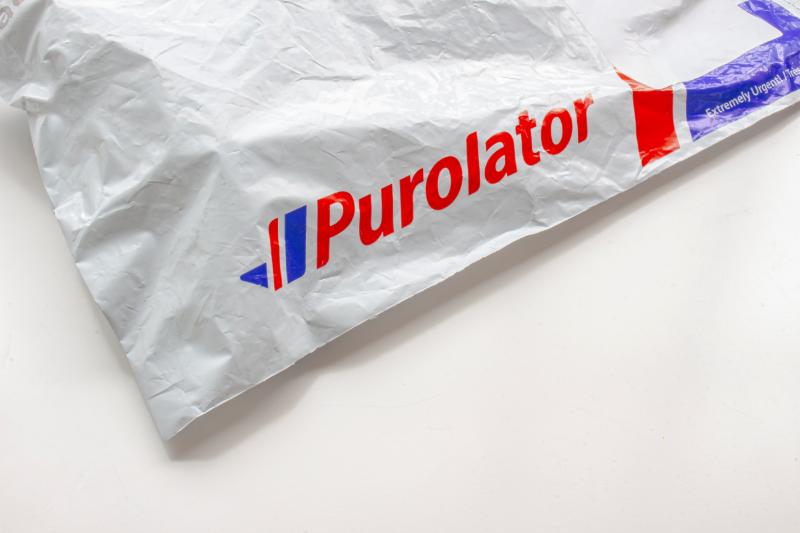 Purolator expects to deliver 46 million packages through its peak season this year, which runs through most of November and part of December, CEO John Ferguson said.

“We’re thinking this is going to be a uniquely steady pace even into the new year,” Ferguson said in an interview.

Package volume this holiday season is 10 per cent higher than the courier anticipated, even with an optimistic forecast, Ferguson said.

Total deliveries are up 50 per cent this year compared with last year, while e-commerce deliveries are up between 80 and 100 per cent, Ferguson said. He attributed the elevated volume to the second wave of COVID-19, which has prompted new lockdown restrictions in major Canadian cities.

The courier has added more than 3,000 new employees since the start of the pandemic, in an effort to manage a substantial increase in parcel shipping volume. Purolator has also experimented with new ways of expediting the shipping process, including self-serve parcel lockers, low-speed electric vehicles in downtown areas and partnerships with retailers like Michaels.

In the third quarter, Purolator was the only profitable division of Canada Post Group of Companies, which owns 91 per cent of the company. Still, its profits stayed largely steady year over year as the company grappled with increased COVID-related costs, such as personal protective equipment and hand sanitizer for its couriers.

Ferguson said he doesn’t see those costs coming down any time soon, with virus cases continuing to climb in Canada.