MONTREAL — Quebec says it plans to transition to electric vehicles for all government departments and ensure all its institutional buildings become zero-emission producers over the next 19 years as it looks to speed up its shift to green energy. 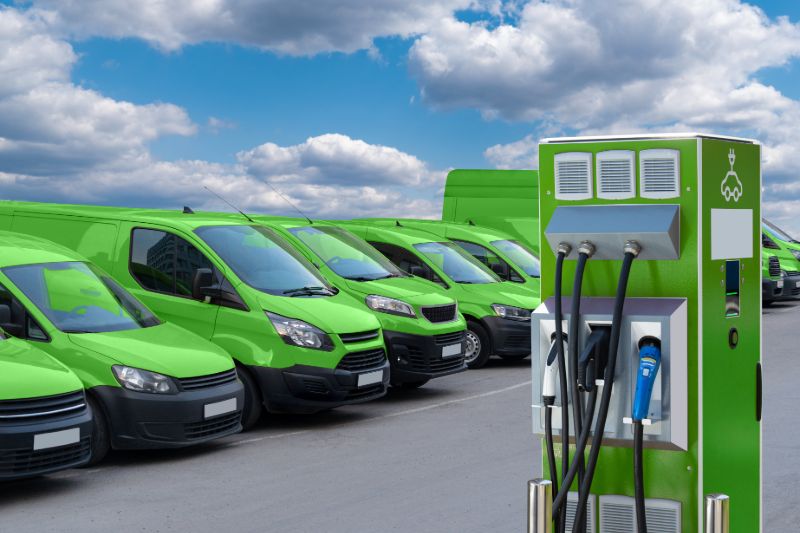 The province previously announced plans to switch to electric cars, SUVs, vans, minivans and some heavy-duty vehicles by 2030, but today’s announcement added all other vehicles to the list with a longer timeline for the full transition.

Environment Minister Benoit Charette made the latest promise today at the United Nations COP26 conference in Glasgow, Scotland, saying the goal is to have the entire provincial government fleet consist of zero-emissions vehicles by 2040.

Charette issued a statement saying the government is setting an example and hopes to position the province as a North American leader in the fight against climate change.

Quebec also says it intends to add charging stations at government establishments and is promising to reduce 60 per cent of greenhouse gas emissions from government buildings before 2030.

It says close to 25 per cent of greenhouse gas emissions in Quebec come from the governmental vehicle fleet and agencies.