By Angela Charlton THE ASSOCIATED PRESS On Jun 6, 2019
Share

PARIS—Renault said early Thursday it was unable to make a decision on Fiat Chrysler’s merger offer because the French government asked for a delay. 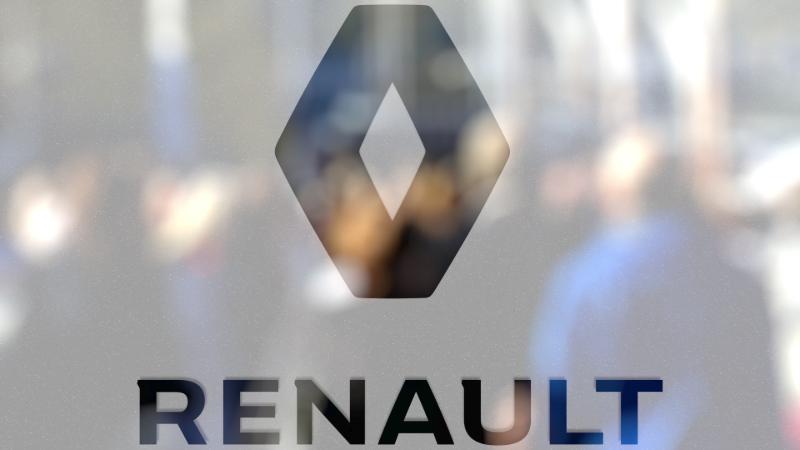 The French carmaker made the announcement after a six-hour board meeting outside Paris—the day after a similar meeting was also inconclusive.

Earlier, a person briefed on the matter said Fiat Chrysler and the French government had reached a tentative deal Wednesday on terms for the potential merger with Renault.

The person said the deal was a good sign for the merger plan, but no guarantee it would be approved. The person didn’t want to be identified because Renault’s board was still meeting to discuss the proposal.

A merger would create the world’s No. 3 car company after Volkswagen and Toyota, and could reshape the industry as carmakers race to make electric and autonomous vehicles.

Fiat Chrysler has proposed merging with Renault to create a company worth almost $40 billion that would produce some 8.7 million vehicles a year.

Renault’s board met outside Paris to discuss Fiat Chrysler’s offer but no decision had been announced as midnight neared. A similar meeting Tuesday ended inconclusively.

The French government owns 15% of Renault and is seeking job and investment assurances, a seat on the merged entity’s board, and for operational headquarters of the merged company to be in France.

The government wouldn’t comment on the delay or the tentative deal.

A Renault employee familiar with the discussions said the board was moving in the direction of a deal Wednesday night, but provided no details.

“Let’s take the time to do things well,” Bruno Le Maire said on BFM television. “We want this merger, but we don’t want it under just any conditions.”

The negotiations come as the French government is struggling to contain fallout from new job cuts announced by General Electric in France.

Renault’s powerful CGT union is against a Fiat Chrysler merger, fearing the loss of jobs and arguing the proposal undervalues Renault and bails out Fiat.

A merger could also threaten Renault’s troubled alliance with Nissan and Mitsubishi.

Fiat Chrysler says a merger could save the companies up to 5 billion euros a year as they invest in new generations of vehicles.