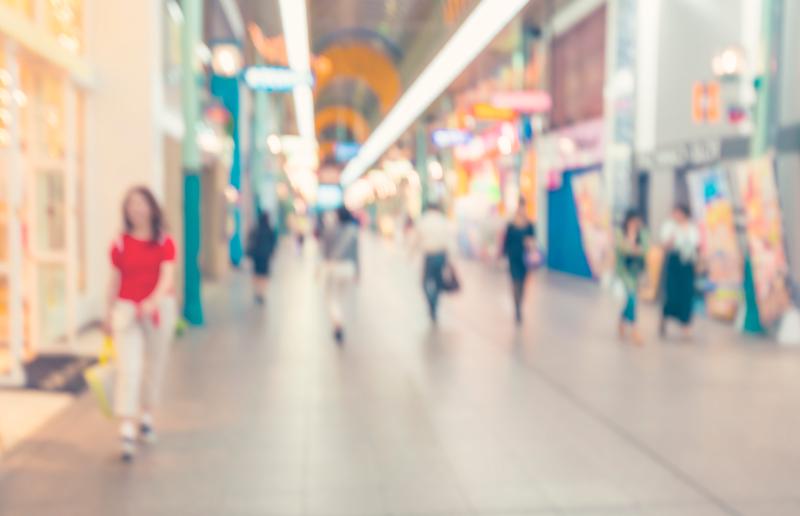 However, the agency says its initial estimate for August pointed to a gain of 0.4 per cent for the month, but noted the figure will be revised.

Statistics Canada says the July sales were down in nine of the 11 sub-sectors it tracks, representing 94.5 per cent of retail trade.

In volume terms, retail sales fell 2.0 per cent in July.

Dozens of cyberespionage operations perpetrated against Canada since 2010: study