By Mae Anderson THE ASSOCIATED PRESS On Oct 27, 2021
Share 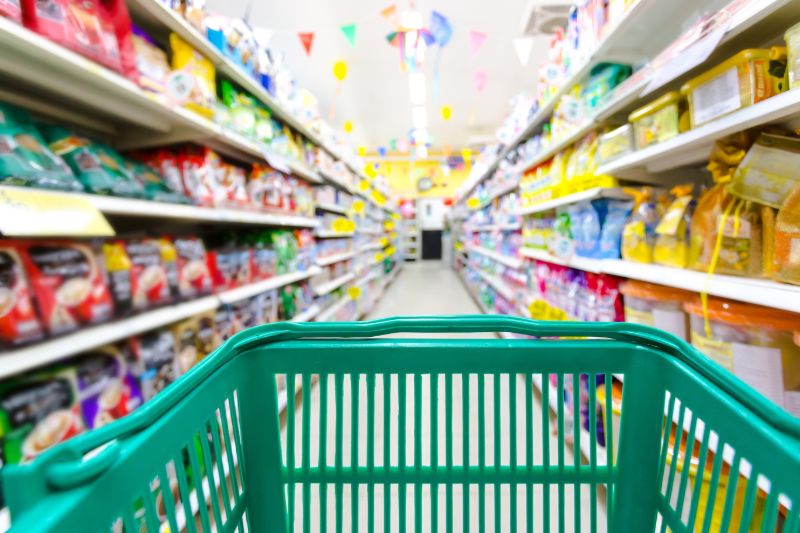 But this year, store shelves might be a little sparse. Because of bottlenecks in the global supply chain, many stores like Pigg’s are scrambling to try to get all the inventory they can ahead of the crucial holiday shopping season.

“I’m a little stressed,” said Pigg, who has about 60 per cent of the Christmas inventory she usually has at this time. Some stock she ordered in July hasn’t arrived yet. “I feel like I’ve done everything I could do,” she said. “I’m hoping and praying it all comes in.”

The global supply chain has been buffeted by a multitude of problems, from factories having to close due to COVID-19 surges, a lack of containers to ship items in, backups at ports and warehouses, and a shortage of truckers.

While bigger retailers like Walmart and Target have the power to buy their own containers, use air freight and take other steps to make sure they get inventory, smaller retailers are at the mercy of their vendors, who are increasingly suspending delivery guarantees and sometimes not communicating at all.

For Pigg, a pepper jelly she sells usually has a two-week turnaround time; now it takes four to six weeks to arrive, with no guarantee it will arrive at all. An order she placed for the jelly in July got delivered in October. And she’s having trouble getting miscellaneous things, like shopping bags, and candles, due to shortages of the wicks and glass jars the candles come in.

“It’s just been one thing after another,” she said.

Last year, Renee Silverman, owner of Irv’s Luggage in Vernon, Illinois, didn’t buy luggage ahead of the holidays — no one was traveling. This year, people are traveling and in need of luggage — but now the problem is finding luggage to sell them.

Inventory that was supposed to come in August and September has been pushed back to December due to supply problems. Silverman has tried spreading orders between five or six vendors, such as Samsonite and Ricardo Beverly Hills.

Meanwhile, prices are rising due to a surge in shipping costs. At this time last year, ocean freight rates from China to the US West Coast were $3,847 per 40-foot container. Now, the same container will cost $17,377 to ship, according to Freightos, a Hong Kong-based online freight marketplace.

Most vendors Silverman works with have raised prices one or two times over the past six months to offset the rising costs — normally they raise prices once every several years. So, she tried to place orders ahead of the price increases.

“I feel like I have 14 plates spinning in the air, not knowing what’s coming when,” she said. “Vendors don’t call back or don’t have answers.”

Most of the delays involve inventory coming from China, and to a lesser extent Thailand, she said. Her vendors have told her the delays stem from ports being backed up.

The average time it takes for ocean freight to go door-to-door has increased 45 per cent over the last year, from 51 days to 74 days, according to Freightos. Ports in Los Angeles and Long Beach, California, account for 40 per cent of all shipping containers entering the United States. As of Monday evening, 73 container ships were at anchor, waiting to unload.

“These are major delays,” he said.

Rob Pickering, owner of five Snapdoodle Toys & Games stores in the Seattle area, said ordering for the holidays has “been a real struggle.”

Big holiday orders that are typically placed in August were instead moved up to July. So, the company’s warehouse and stockrooms are fuller than normal for this time of year.

Still, some items that Pickering ordered in June and July haven’t arrived. Some smaller toy makers have already stopped taking and filling any more orders for the holidays. Some popular items, including Ravensburger puzzles and Bruder trucks, both imported from Germany, are likely to be gone from shelves long before Christmas, Pickering said.

“We are telling our customers to buy it when you see it, and don’t plan on hoping to buy it later in the season,” he said.

Some retailers have shifted production or created their own private label products to try to have more control over the stock they have on shelves.

Chris Lynch is co-founder of Everyday California, in La Jolla, California, a clothing brand with an online store and retail store, along with an adventure tour business.

He has been experiencing supply chain issues “across the board,” he said. COVID-19 cases surged in Vietnam in July and August, forcing some factories that make hats and other headwear to shut down. And there have been transportation problems with manufacturers in China, where he gets items like hoodies and sweatshirts.

Lynch shifted some production closer to home. He’s making popular items like hats and T-shirts in Tijuana, Mexico. But he’s still facing delays due to a shortage in raw materials.

Christine Noh, CEO of Nohble, an independent chain of five shoe and apparel stores in New York and New Jersey, says she is terrified about the upcoming holiday season. Her inventory is down 58 per cent and half the shelves in her warehouse are empty. Big shoe brands like Nike and Adidas were heavily affected when factories in Vietnam closed.

Noh started a private label line to help make sure to have enough stock in stores. The line makes fleece athletic sets and basic tees. It’s manufactured in Bangladesh, where she has a relationship with the factory.

“When we’re placing an order with them, we have more communication and visibility,” she said. And she elected to air freight some of the clothes to make sure they come in.

Timing is key because of the short holiday window.

“If everything shows up in January, that’s not really helpful,” she said. “Hence, there’s a feeling of everyone holding their breath collectively.”