Canada will be more than $100 billion poorer by 2050 if the world doesn’t work harder to fight climate change, says one of the world’s largest insurers. 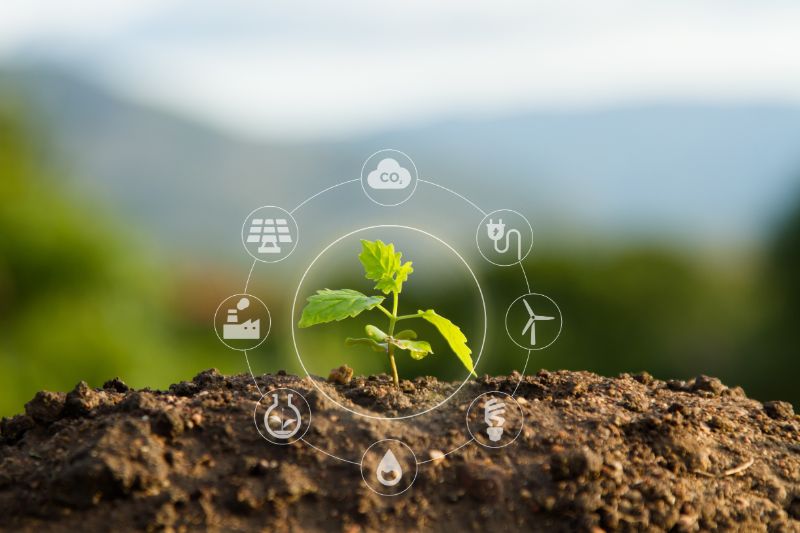 That anticipated drop in GDP is much higher than the economic effect the COVID-19 pandemic is projected to have on the country’s gross domestic product, said Jerome Haegeli, chief economist for Swiss Re, a multinational corporation that insures insurance companies, large corporations and governments.

Swiss Re looked at 48 countries, as well as North America and the European Union as a whole, to try to assess the economic effects of climate change under different scenarios.

If temperatures rise by about 2.6 degrees Celsius, considered to be the most likely scenario under current climate policies, the global economy can expect to see a drop in GDP of 10 per cent within the next 30 years, the study says.

That’s almost as much as this fiscal year’s projected federal deficit of just under $155 billion.

Even if the world is able to bring global warming to within the two-degree limit proposed by the Paris agreement, the study concludes the economic loss would still be about three per cent, or about $600 million, in Canada.

“(Climate change) is the No. 1 risk. There’s no question about it,” Haegeli said.

The good news is that Swiss Re concludes Canada is the fifth-best country in the world when it comes to resiliency. That’s due to our northern latitude and advanced economy and infrastructure.

The study was released on the opening day of a virtual meeting of world leaders convened by US President Joe Biden.

Prime Minister Justin Trudeau announced at the meeting that Canada has increased its goal of reducing greenhouse gas emissions to at least 40 per cent of 2005 levels over the next nine years. The previous target was 36 per cent.

As well as measures that directly cut emissions, governments and corporations have to be much more open about their exposure to climate risks, Haegeli suggested. Many companies have promised their net emissions will be reduced to zero, but few have explained how.

“More needs to be done in the private sector,” he said. “We need to have more regular reporting about how private companies are going to achieve their climate goals.”

Companies also need to release more information on how the fight against climate change will affect their operations, he said. The report concludes a carbon tax of $125 a tonne would cut earnings in North American’s energy sector by 60 per cent.

Haegeli said the world has to get used to factoring climate into all its decisions.

“You need to take climate change into the public balance sheet.”