WASHINGTON — Canada’s hard-won continental trade deal with the United States and Mexico could be up for a vote in the US Senate before the end of the week, thanks to the emerging timelines for the impeachment trial of President Donald Trump. 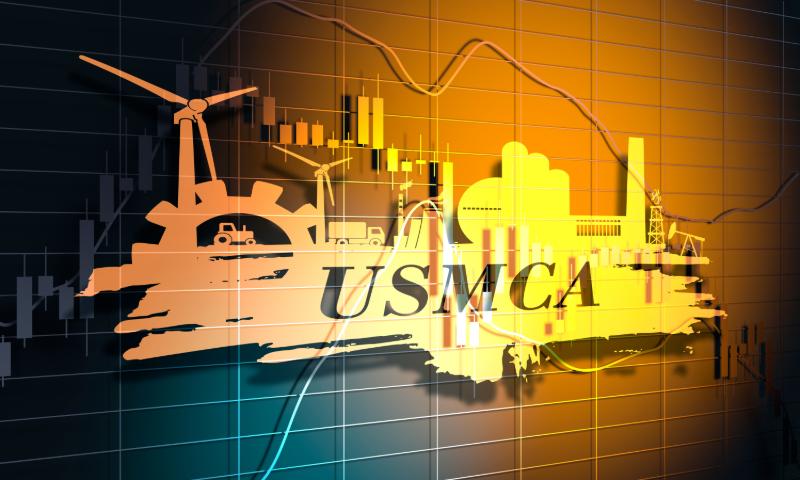 Republicans controlling the Senate say they expect the implementation bill for the US-Mexico-Canada Agreement to be voted on as early as Thursday as they clear the decks of legislative business before next week’s impeachment trial gets underway.

And they anticipate sweeping bipartisan support in replacing the 25-year-old North American Free Trade Agreement, which Trump and many lawmakers have long blamed for shipping U.S. manufacturing jobs to Mexico.

“We are, it looks like, going to be able to process the USMCA here in the Senate this week,” McConnell said. “That will be good news for the Senate and for the country. And something I think we have broad bipartisan agreement on.”

The Senate vote would follow a sweeping vote in the Democratic-controlled House last month and would send the legislation to Trump for his signature. House Speaker Nancy Pelosi played a central role in modifying the pact further to assuage allies in organized labour, such as AFL-CIO President Richard Trumka.

A final vote in the Senate would also clear the way for the federal Liberal government in Ottawa, which has long insisted it would wait for US approval before proceeding, to introduce implementation legislation of its own.

The agreement is projected to have only a modest impact on the US economy. But it gives lawmakers from both parties the chance to support an agreement sought by farmers, ranchers and business owners anxious to move past the months of trade tensions that have complicated spending and hiring decisions.

Trump made tearing up NAFTA a hallmark of his presidential run in 2016 as he tried to win over working-class voters in states such as Michigan, Ohio, Wisconsin and Pennsylvania.

The new pact contains provisions designed to nudge manufacturing back to the United States. For example, it requires that 40 to 45 per cent of cars eventually be made in countries that pay autoworkers at least $16 an hour — that is, in the United States and Canada and not in Mexico.

Environmental issues top worries for those heading to Davos