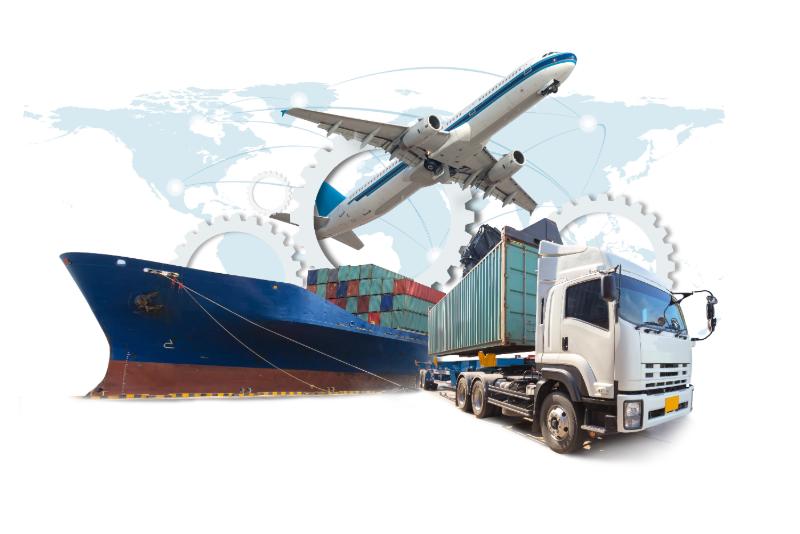 E-commerce is on the rise as non-essential businesses remain closed in Ontario and Quebec and the prime minister encourages Canadians to stay home.

Amazon Inc., the country’s largest online retailer, said Tuesday it is hiring more than 1,000 workers in Ontario, British Columbia and Alberta to handle the spike in direct-to-consumer sales.

“The B2B business — which dominates FedEx and UPS in terms of their package volumes, that’s down,” Wulfraat said, noting bulk deliveries tend to yield higher margins than business-to-consumer (B2C) shipments.

“The B2C, that’s up. But that’s not the lion’s share of what these companies are doing.”

“When you make the children stay home from school, a lot of people can’t go to work. Those are the same people that drive the trucks and go to warehouses and do all the things we take for granted,” Wulfraat said.

“Based on the information we — and it’s changing every minute — the package delivery business is doing OK,” said Francois Laporte, president of Teamsters Canada.

Air Canada has started using its aircraft to operate cargo-only flights to Europe, with other flights planned for Latin America and South America.

The planes have no passengers, but instead carry time-sensitive shipments, including medical supplies, the airline said Wednesday.

The flights come as Air Canada slashes capacity in response to plunging travel demand due to government measures to stem the spread of the novel coronavirus.

The first cargo-only flights departed from Toronto for Frankfurt, London and Amsterdam this past week on Boeing 787 aircraft capable of carrying 35 tonnes of freight.