BERLIN (AP) — A major shipping industry group said Tuesday that its members will aim for “net-zero” carbon emissions by 2050, following a commitment to the same goal by the world’s airline industry a day earlier. 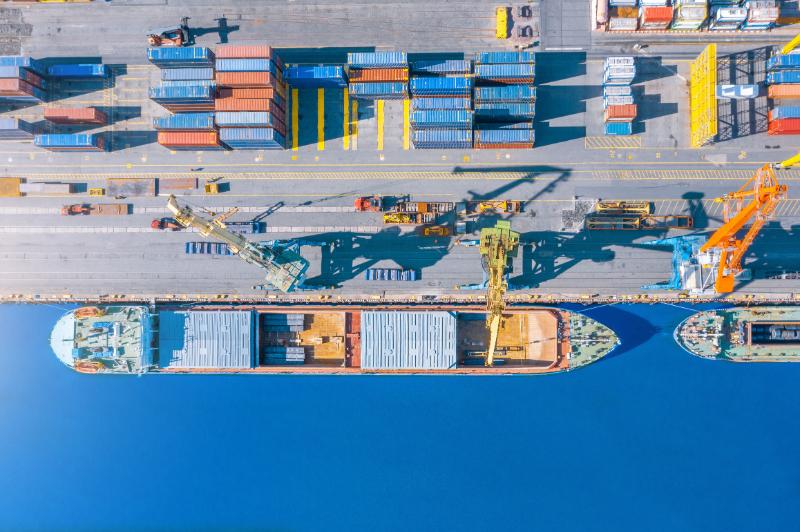 The current target set by the International Maritime Organization, a United Nations body, is to reduce emissions from international shipping by 50 per cent by 2050. The International Chamber of Shipping said it has submitted a proposal to the UN for the industry to stop adding CO2 to the atmosphere by mid-century.

“Talk is cheap, and action is difficult,” International Chamber of Shipping Chairman Esben Poulsson said in a statement, adding that the group’s proposal “sets out the `how’ as well as the `what’ for decarbonizing shipping by 2050.”

“A net-zero carbon ambition is achievable by 2050,” Poulsson said. “But only provided governments take the unglamorous but urgent decisions needed to manage this process within a global regulatory framework.”

The UN’s annual climate change conference starts Oct. 31 in Glasgow, Scotland. The ICS previously called for a global surcharge on carbon emissions from shipping to help fund the sector’s shift toward climate-friendly fuels.

Environmental activists gave Tuesday’s announcement a cautious welcome but noted that the proposal only covers carbon dioxide, not other greenhouse gas emissions.

Like the airline industry, which this week declared a target of net-zero carbon emissions in 30 years, shipping companies are counting heavily on the idea that any carbon emissions remaining by 2050 could be “offset” with natural or artificial means of removing CO2 from the atmosphere.

“Real progress will come when they support the ambitious carbon price that island nations have already proposed and ensure shipping emissions immediately start on a downward trajectory,” Aoife O’Leary, director of global transportation at the Environmental Defense Fund, said.

“To meet the pace of climate action that science demands, we must hold the shipping industry accountable to real, near-term progress toward decarbonization,” she said.