OTTAWA — Shopify Inc. announced a deal to buy logistics company Deliverr Inc. in a deal valued at about US$2.1 billion. 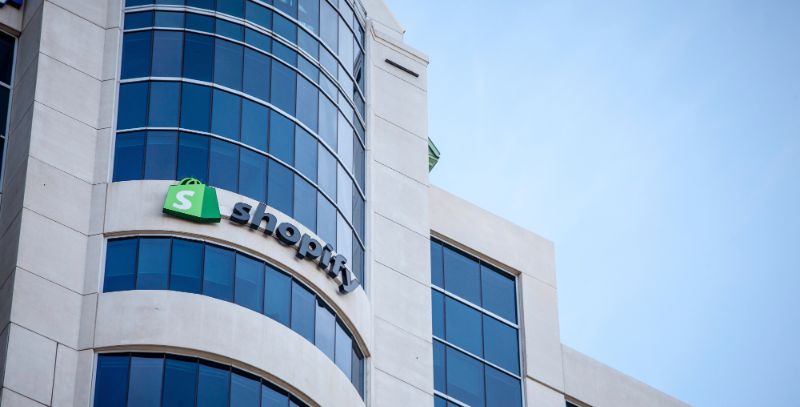 Under the agreement, Shopify will pay about 80 per cent of the purchase price in cash and 20 per cent in Shopify shares.

The company said the acquisition will help streamline logistics and provide simplicity and scale advantages for merchants.

“Our goal is to not only level the playing field for independent businesses, but tilt it in their favour — turning their size and agility into a superpower,” Shopify CEO Tobi Lutke said in a statement.

“Together with Deliverr, Shopify Fulfillment Network will give millions of growing businesses access to a simple, powerful logistics platform that will allow them to make their customers happy over and over again.”

It said Deliverr ships over a million orders per month across the US.

The transaction is expected to close following regulatory review.

News of the deal came as Shopify, which keeps its books in US dollars, reported a first-quarter loss of US$1.5 billion or US$11.70 per diluted share on US$1.2 billion in revenue.

The result compared with a profit of US$1.3 billion or US$9.94 per diluted share on US$988.6 million in revenue in the same quarter last year.

Analysts on average had expected an adjusted profit of 68 cents per share for the quarter and US$1.25 billion in revenue, according to financial markets data firm Refinitiv.