MONTREAL — A Quebec oversight body has blacklisted four subsidiaries of SNC-Lavalin Group Inc. from bidding on public contracts in the province for five years. 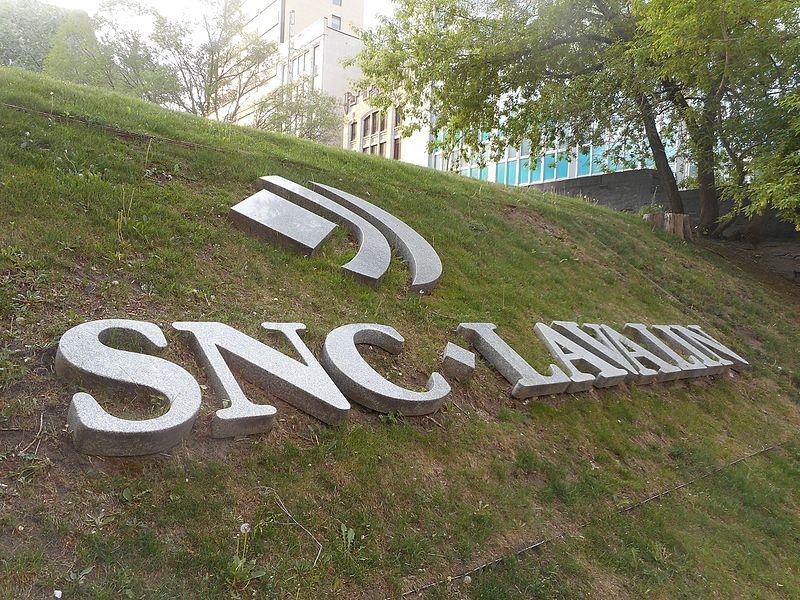 The ban was triggered after the engineering giant’s construction division pleaded guilty in December to one count of fraud in connection with business dealings in Libya.

An SNC-Lavalin spokesman says the guilty plea may present risks in the near-term but will likely not impact the company’s overall business as it shifts away from large construction contracts toward its engineering roots.

Barred from public procurement bids until January 2025, the four subsidiaries are SNC-Lavalin Exploitation as well as SNC’s Quebec, Ontario and Atlantic construction divisions.

The plea deal included a $280-million fine and capped off a long-standing scandal that tarnished the Montreal-based company’s reputation and ensnared the highest office of the Canadian government.

It also freed SNC-Lavalin from the damaging prospect of a ban on federal contract bidding.

Canadian auto sales edge up 0.8 per cent in January