By Brett Bundale THE CANADIAN PRESS On Jun 22, 2022
Share

The parent company of grocery chain Sobeys Inc. says it’s focused on competitive pricing for consumers and a new rewards program as food inflation in Canada hit 9.7 per cent in May. 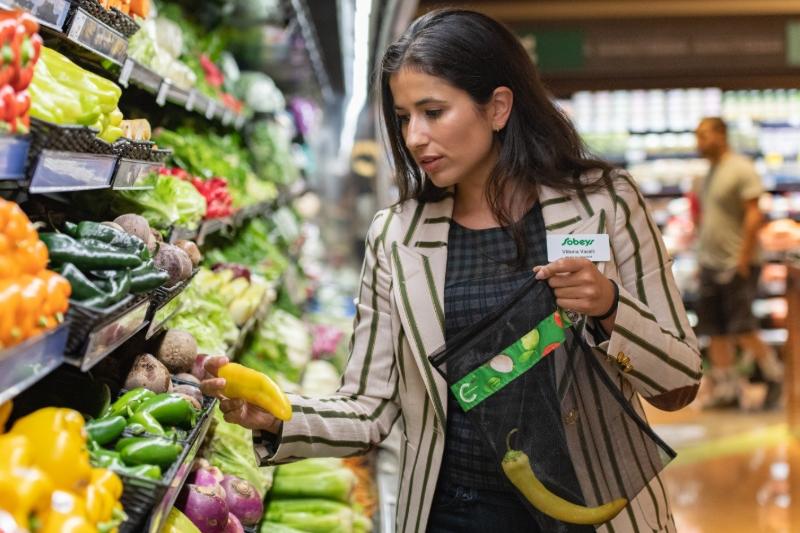 The company also said its new loyalty program Scene+ will help customers save money at the grocery store.

“Considering the inflationary period we are in, we will soon be giving our customers the opportunity to earn and redeem points for groceries through the Scene+ program,” Michael Medline, president and CEO of Empire and Sobeys, said in a statement.

“Offering our customers great value is a priority for us.”

His comments came as Empire reported a quarterly profit of $178.5 million, up from $171.9 million a year earlier, as its sales also climbed higher.

Sales in the 14-week period ending May 7 totalled $7.84 billion, up from $6.92 billion, helped by the additional week of operations, the acquisition of Longo’s, higher fuel sales, increased food inflation, and the expansion of FreshCo in Western Canada and Farm Boy in Ontario.

Statistics Canada said Wednesday its consumer price index rose 7.7 per cent in May compared with a year ago — its largest increase since January 1983 when it gained 8.2 per cent.

But the cost of food purchased at stores continued to outpace overall inflation, rising 9.7 per cent compared with a year ago as the cost of nearly everything in the grocery cart went higher.