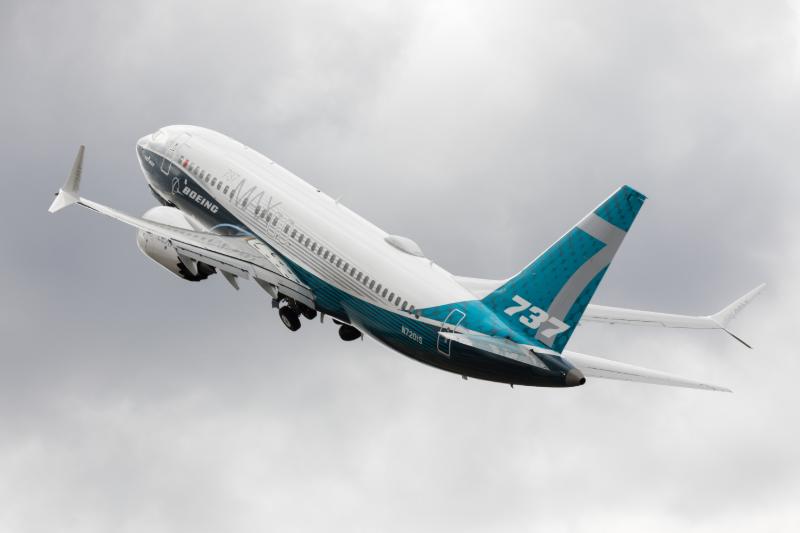 The Max was grounded worldwide in March 2019 after two crashes that killed 346 people. Regulators in the US, Europe, Canada, Brazil and other countries cleared the plane to resume flying after Boeing changed an automated flight-control system that played a role in the crashes.

Dallas-based Southwest expects aircraft capital spending of about $5.1 billion through 2026.

Earlier this month, Chicago-based Boeing Co. reported its first positive net orders for commercial airplanes in 15 months. The orders could indicate that airlines are starting to feel more optimistic about a rebound in travel, which has been devastated by the coronavirus pandemic.