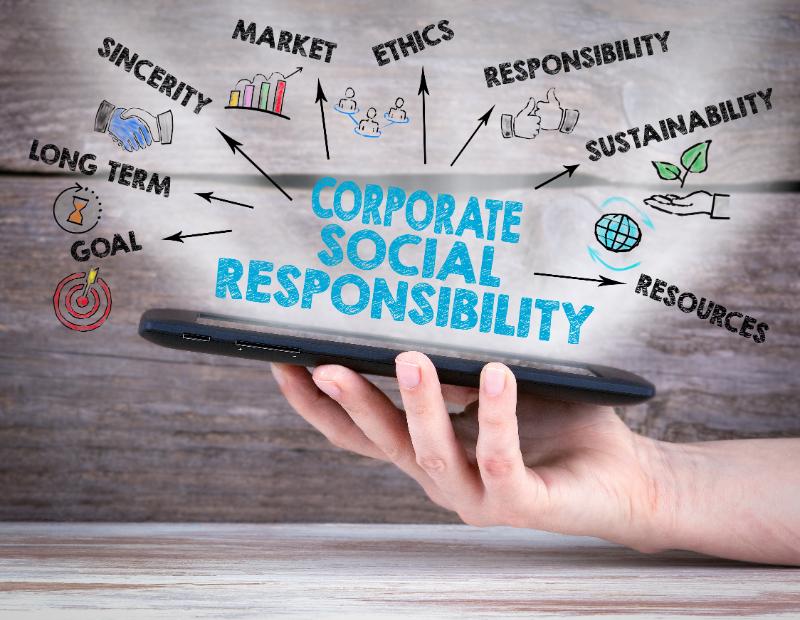 While 76% of respondents believe that supply chain legislation could benefit their company, 89% of companies have experienced challenges gaining internal attention on the issue, according to researchers.

“We heard from 26 large and mid-sized companies from a wide range of industries and, while our sample does not represent all companies in Canada, it is evident that many companies acknowledge that modern slavery is a relevant and important issue that needs to be addressed,” says Kam Phung, the project’s lead researcher, and Schulich PhD candidate. “Moreover, the majority of the companies that we spoke to believe legislation can be effective and welcome the Government of Canada’s decision to launch consultations on supply chain legislation.”

The report, The Straight Goods: Canadian Business insights on Modern Slavery in Supply Chains, is a collaboration between researchers at the Schulich School of Business’ Centre of Excellence in Responsible Business (COERB), the Shareholders Association for Research and Education (SHARE) and World Vision Canada, and is being released as the Government of Canada launches public consultations on potential supply chain legislation.

“This is the first study of its kind in Canada,” says Delaney Greig, manager of engagement and policy, SHARE. “It draws out key insight from Canadian companies to inform the federal government’s consultations on a legislative framework. It also supports responsible investors and companies in having frank conversations about the limits of their current practices and how they can take further action to address child labour, forced labour, and other human rights violations.”

Key findings from the report include:

“It’s encouraging that Canadian companies recognize the need to take action against modern slavery and human rights abuses in our supply chains,” says Michael Messenger, President and CEO, World Vision Canada. “Canada needs to act. It has fallen behind other significant jurisdictions who have enacted legislation, including the UK, France, Australia. Those who are being exploited in global supply chains, especially children, who are most at risk of harm from violence, need the Canadian government, companies, and other stakeholders to take urgent action.”