By Brett Bundale THE CANADIAN PRESS On Jun 23, 2022
Share 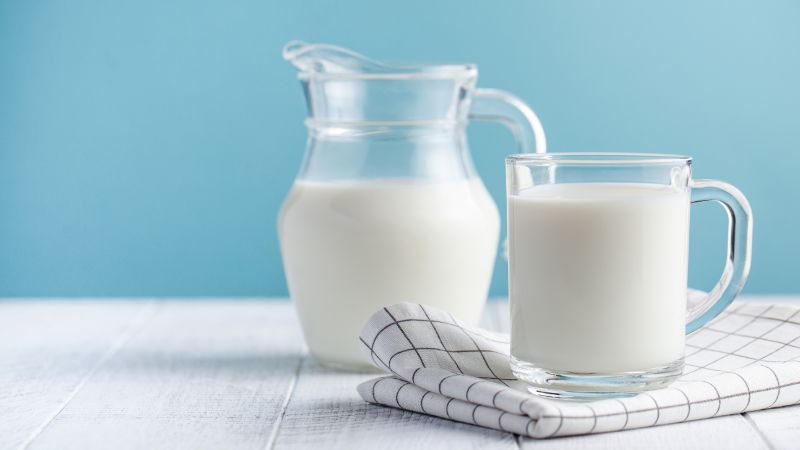 The Crown corporation, which oversees Canada’s dairy supply management system, said Tuesday farm gate milk prices will go up about two cents per litre, or 2.5 per cent, on Sept. 1.

The increase comes after milk prices rose six cents per litre, or roughly 8.4 per cent, on Feb. 1.

The commission said when it reviews prices again this fall, the mid-year price increase approved for Sept. 1 will be deducted from any adjustment for next February. Prices are usually reviewed once a year.

The decision follows a request by Dairy Farmers of Canada in May for a mid-year milk price hike due to high inflation.

The industry lobby group said farmers are facing never-before-seen price increases on goods and services they need to produce milk.

The commission said in a memo to stakeholders, including processors, retailers and restaurants, that the increase in milk prices will partially offset increased production costs due to inflation.

“Feed, energy, and fertilizer costs have been particularly impacted, with increases of 22 per cent, 55 per cent and 45 per cent respectively since August 2021,” the commission said.

The actual increase in milk prices for consumers could be much more as various players in the supply chain could also tack on additional price increases.

“The impact of these adjustments on retail prices will depend on many factors such as manufacturing, transportation, distribution, and packaging costs throughout the supply chain,” the commission said.

Still, the increase approved by the dairy commission is much less than some industry observers were expecting.

“It could have been worse,” said Sylvain Charlebois, Dalhousie University professor of food distribution and policy.

“Based on the data we were looking at, we were expecting an increase north of five per cent. I was expecting way more.”

The dairy commission has been under pressure in recent weeks by various industry stakeholders to keep prices manageable for Canadian consumers.

“The Canadian Dairy Commission is starting to listen to Canadians and the concerns that people have with food inflation,” Charlebois said. “The CDC tried to strike a balance between what the industry needs and what consumers are feeling.”

Meanwhile, in a mandate letter sent to the chairperson of the Canadian Dairy Commission in mid-April, Agriculture Minister Marie-Claude Bibeau outlined the need for greater transparency.

Bibeau said one of the priorities is for the commission to review its approach on milk pricing decisions to ensure clearer and more transparent communication with Canadian consumers and dairy stakeholders.

The commission shared a news release on the increase in farm gate milk prices in addition to informing stakeholders of the price adjustment through a memo.