By Elaine Kurtenbach THE ASSOCIATED PRESS On Sep 9, 2021
Share

World shares were lower Thursday after a Federal Reserve report showing US economic activity slowed this summer dimmed sentiment in many markets. 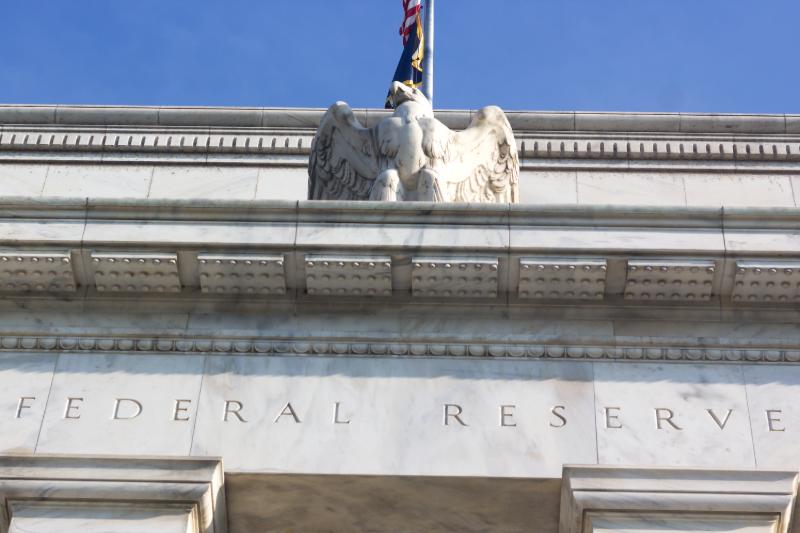 Benchmarks fell in Paris, Frankfurt, Tokyo, Hong Kong and Seoul. US futures also declined., while the yield on the 10-year Treasury note fell to 1.32 per cent.

But Fed officials have indicated they expect to dial back on US monetary stimulus by the year’s end and Treasury Secretary Janet Yellen has warned Congress that she will run out of maneuvering room to prevent the US from breaching the government’s borrowing limit in October unless the ceiling is raised.

Investors were watching for the outcome of a European Central Bank meeting, where officials are considering whether to rein in stimulus.

In Asia, travel restrictions and quarantine requirements remain in place in many places.

Japan extended its emergency measures to combat COVID-19 outbreaks until the end of September, as numbers of new cases have been declining only slowly, straining the healthcare system.

Chinese markets have been chilled by further moves by the government to strengthen controls over online businesses that thrived during the pandemic.

On Wednesday, Chinese regulators summoned gaming companies including Tencent Holdings and NetEase Inc. and urged them to protect the physical and mental health of children, state media reported.

In another development, ratings agencies say Evergrande Group, one of China’s biggest real estate developers, looks increasingly likely to default on its debts following news reports it will delay interest payments on bank loans. The company is selling assets to raise cash and faces complaints it is late in paying contractors and in delivering projects to customers.

Ratings agencies Moody’s and Fitch cut their ratings on Evergrande debt this week to a level that indicates they believe the company is likely to default on bond payments due to lack of cash. Chinese authorities are trying to reduce high debt levels in the economy and have urged Evergrande to resolve its more than $300 billion in debt, but financial analysts to suggest they might allow a default while trying to reduce its impact on the financial system.

The Federal Reserve’s latest survey of the nation’s business conditions, dubbed the “Beige Book,” said US economic activity “downshifted” in July and August.

The Fed said the slowdown was largely attributable to a pullback in dining out, travel and tourism in most parts of the country, reflecting concerns about the spread of the highly contagious delta variant.

Fed policymakers will use the report to help them decide at their next meeting, on Sept. 21-22, how to move interest rates and whether to end the $120 billion monthly bond purchases the central bank has been making since the pandemic started, to keep long-term interest rates low.

Investors could be in for a choppy market through September as they monitor the Federal Reserve and Washington, which has to deal with budget reconciliation, infrastructure spending and the debt ceiling.

On the bright side, US employers posted record job openings for the second consecutive month in July, according to the Labor Department. The disconnect between openings and weak employment levels suggests the issue could be crimping the broader economic recovery.

In other trading, benchmark US crude oil shed 16 cents to $69.14 per barrel in electronic trading on the New York Mercantile Exchange. It gained 95 cents on Wednesday, to $69.30 per barrel.

Brent crude, the international benchmark for pricing, gave up 3 cents to $72.57 per barrel.