Procurement and supply chain professionals are feeling confident about their job prospects as much of the world begins to emerge from its pandemic-induced economic slump, according to recruitment agency DSJ Global’s annual DSJ Global Job Confidence Index 2021. 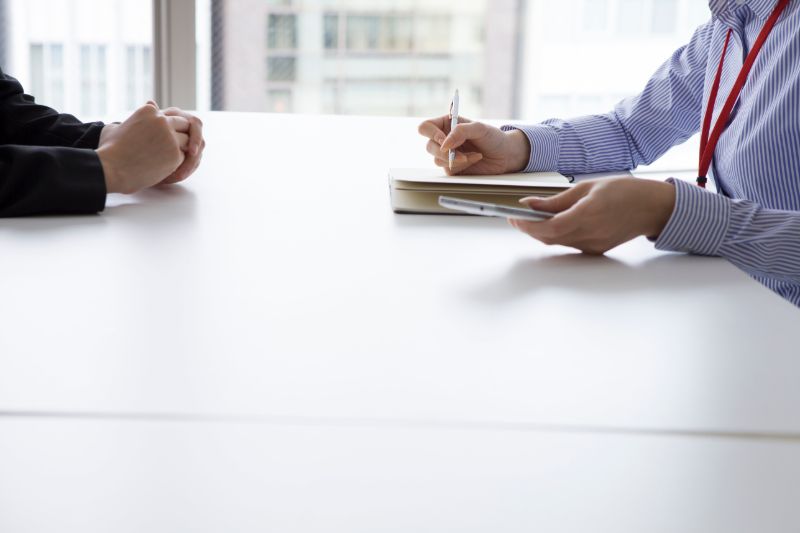 The index captures the sentiments of the labor market, their confidence in the economy, finding or retaining a job, compensation and bonus, career motivators, flexible working models and whether factors in employment have changed. The index surveys over 1,000 supply chain and procurement professionals.

“Understanding what’s important to employees, their current feelings towards the industry, and their varied motivations and worries, will allow your organization to position itself as an attractive workplace that identifies and retains business-critical talent,” the report says.

Globally, workers feel increasingly positive about the economic outlook despite the effects of the pandemic, according to the report. Most workers (55 per cent) report a positive economic outlook for the next 12 months, with the European region holding the most positive outlook (65 per cent). The US was the least optimistic region with 44 per cent of respondents holding an optimistic outlook.

Confidence in the job market is at an all-time high globally, with 58 per cent of supply chain and procurement professionals feeling positive about the situation. That’s up significantly from 36 per cent in 2020. Europe and the US saw increases to job security confidence in contrast to last year, by 14 per cent and 21 per cent respectively. The Asia-Pacific (APAC) region witnessed the only drop-off compared to the previous year, with a reduction of 6 per cent.

“This positive narrative may highlight a shared global sentiment to shrug off the difficulties from the past year, perhaps spurred by vaccine roll out programs or an acceleration in consumer spending, and leap forwards to shape long-term operational resiliency,” the report says.

The global workforce also shows willingness to relocate for work. Overall, 74 per cent of the transatlantic sample indicated they would move for the right job. At the same time, APAC workers were the most keen in this respect, with 79 per cent saying they willing to relocate.

The Europe and US had a slightly lower proportion of respondents giving this answer, but at 71 per cent in both regions this is still a significant amount. This demonstrates an increasingly mobile talent pool, indicating that organizations may benefit from considering talent outside local geographies in their recruitment strategy.