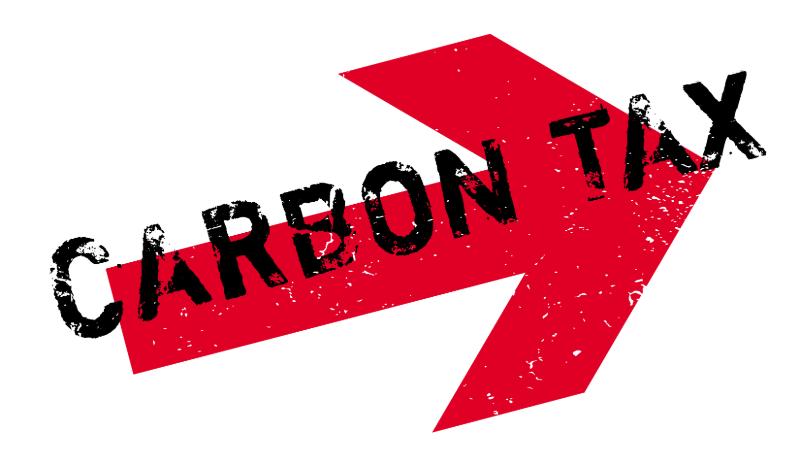 The split decision upholds a pivotal part of the Liberal climate-change plan, accounting for at least one-third of the emissions Canada aims to cut over the next decade.

Chief Justice Richard Wagner says in the written ruling that climate change is a real danger and evidence shows a price on pollution is a critical element in addressing it.

“It is a threat of the highest order to the country, and indeed to the world,” Wagner wrote for six of the nine judges.

Given that, said Wagner, Canada’s evidence that this is a matter of national concern, is sound.

“The undisputed existence of a threat to the future of humanity cannot be ignored,” he wrote.

Environment Minister Jonathan Wilkinson issued an immediate statement lauding the decision as “a win for the millions of Canadians who believe we must build a prosperous economy that fights climate change.”

The onus was on the federal government to prove to the court that this is an issue of national concern that would allow it to take control of the matter rather than leaving it to the provinces.

The majority of the court found the federal government did that, noting all parties, including the provinces challenging the law, agreed climate change is “an existential challenge.”

“This context, on its own, provides some assurance that in the case at bar, Canada is not seeking to invoke the national concern doctrine too lightly,” Wagner wrote.

Wagner also wrote provinces can’t set minimum national standards on their own and if even one province fails to reduce its emissions, that could have an inordinate impact on other provinces.

He noted that the three provinces that challenged the ruling also withdrew from the Pan-Canadian Framework on Clean Growth and Climate Change. That agreement, signed in 2016, agreed to set a national carbon price.

“When provinces that are collectively responsible for more than two-thirds of Canada’s total GHG emissions opt out of a cooperative scheme, this illustrates the stark limitations of a non-binding cooperative approach,” he wrote.

That left the remaining provinces, responsible for only one-third of Canada’s total emissions, “vulnerable to the consequences of the lion’s share of the emissions being generated by the non-participating provinces.”

He also said climate change in Canada is having a disproportionate impact on the Canadian Arctic, coastal communities and Indigenous territories.

Justice Suzanne Cote dissented in part, agreeing climate change is an issue of national concern but taking issue with the power the federal cabinet gave itself to adjust the law’s scope, including which fuels the price would apply to.

Justices Malcolm Rowe and Russell Brown dissented with the entire decision, arguing Canada had not shown that climate change reaches the level of national concern. They objected that the precedent the majority’s decision sets would allow Ottawa to set minimum national standards in all areas of provincial jurisdiction.

Wagner pushed back, finding there is a limited scope for national standards that is unchanged by this ruling.

Canada implemented the Greenhouse Gas Pollution Pricing Act in 2019, setting a minimum price on carbon emissions in provinces that don’t have equivalent provincial prices, a law that was challenged by Saskatchewan, Ontario and Alberta.

The program applies a price per tonne to fuel purchases by individuals and businesses with lower emissions, and on part of the actual emissions produced by entities with large emissions, such as pipelines, manufacturing plants and coal-fired power plants.

The federal fuel-input charge applies in Ontario, Manitoba, Saskatchewan and Alberta, while the federal charge for big emitters currently covers only Manitoba and Prince Edward Island.

All other provinces have systems that meet the federal threshold.