By Christopher Rugaber THE ASSOCIATED PRESS On Oct 2, 2019
Share

WASHINGTON—US companies added a modest 135,000 jobs in September, a private survey found, a sign that hiring is slowing as the trade war takes a toll on the economy and employers grow cautious. 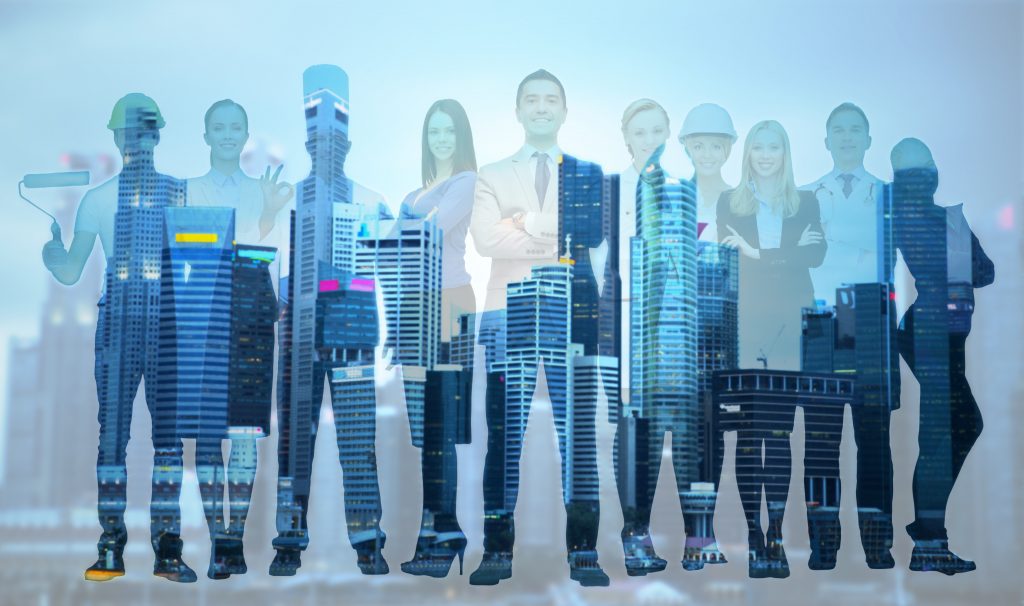 Job gains at last month’s pace are enough to keep the unemployment rate from rising. And there are few signs of widespread layoffs. But the demand for labour, which pushed average monthly hiring above 200,000 last year, has waned this year.

The ADP’s figures don’t include government hiring and frequently diverge from the government’s official report, which is scheduled to be released Friday. Economists expect that report will show 140,000 jobs were added.