By Sarah Smellie THE CANADIAN PRESS On Jul 20, 2021
Share 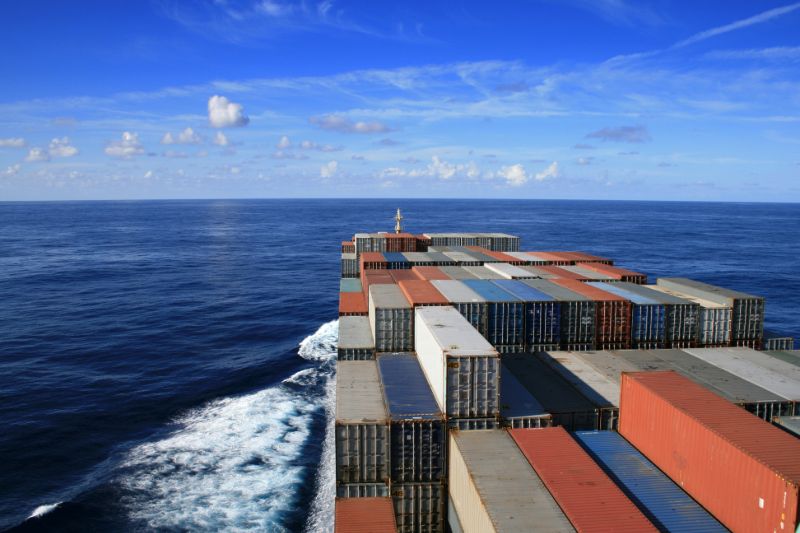 The latest ship is in a bay off the small community of Bay Bulls, about 30 kilometres south of St. John’s, and the Department of Health said four of its crew members tested positive for the disease over the weekend. One of those patients has been taken to hospital.

The department’s news release doesn’t identify the vessel, but ship-tracking websites indicate a Portuguese fishing trawler called the Santa Cristina is anchored in the bay. For Karl Risser, an Atlantic Canadian inspector with the International Transport Workers’ Federation, it’s another sign that international seafarers need a COVID-19 vaccination plan.

“Especially in the fishing industry,” he said in an interview Monday. “They’re packed on those vessels really tight, a lot more than you’d see on a container ship or an oil tanker.”

Fishing is already a dangerous way to make a living, he said, and the working conditions in the COVOD-19 pandemic have only made it worse.

The vessel off Bay Bulls is the third now anchored and waiting out COVID-19 infections, and the fourth to do so in the past three months. The Princesa Santa Joana, another Portuguese fishing trawler, and the Iver Ambition, a bitumen tanker sailing under the Italian flag, are both anchored in Conception Bay, about 25 kilometres west of St. John’s.

In May, a bulk carrier owned by Fednav, an international shipping company headquartered in Quebec, also anchored in the bay and waited out COVID-19 infections among 14 of its crew members.

Coming up with a plan to get international ship crews vaccinated when they enter provincial waters would be complicated, Risser acknowledged, but it can be done. He said he spent Monday helping the crew of the IT Intrepid, a cable laying ship registered in Barbados, get vaccinated in Halifax. “It’s the same as fishing vessel, there’s a lot of crew on a cable layer,” he said. “You really have to deal with these guys before there’s an outbreak.”

As of Monday afternoon, six of the 52 crew members had received a shot and he said he was working on getting more vaccinated.

“Hopefully they’ll do the same in Newfoundland, too,” Risser said. “If we’re worried about variants, well these countries where the seafarers come from, a lot of them haven’t even got their first vaccines yet, so that’s where it’s going to come from. So we really have to start this vaccination procedure as soon as possible.”

Amazon to end testing for COVID 19 at warehouses