By Maan Alhmidi THE CANADIAN PRESS On Dec 1, 2022
Share 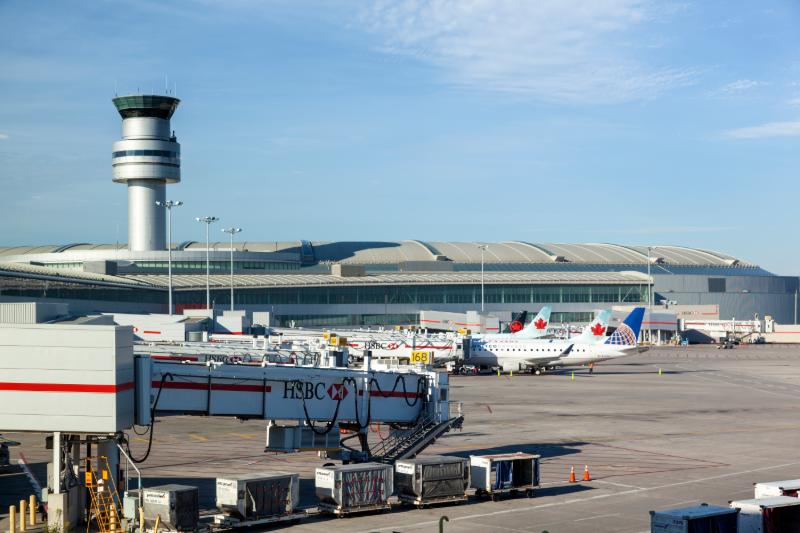 Nav Canada, a corporation that runs the country’s civil air navigation system, said the new practices at Toronto Pearson International Airport will cut down on fuel burn and aircraft flying low over nearby residential areas.

“Our goal is to ensure aircraft transit to their destination on the safest and most efficient path possible, while also respecting local communities and reducing the overall impact on the environment,” Nav Canada program director Blake Cushnie wrote in a statement.

“The project at Toronto Pearson is designed to achieve just that and we believe this concept will eventually become the new normal at other major international airports globally.”

Previously, aircraft landing simultaneously on parallel runways were separated by a distance that required some planes to fly at a low altitude or a longer trajectory to maintain their separation, NAV Canada said.

Airplanes approaching the airport from the south will now be able to fly higher than before, which Nav Canada said will reduce noise over some communities.

The new changes will also allow for shorter routes to lower fuel consumption, which Nav Canada said will help to decrease the aviation industry’s impact on the environment.

“Over the next 10 years, (the new practice) at Toronto Pearson is estimated to reduce greenhouse gas emissions by 178 million kilograms,” Nav Canada said.

The agency said several airlines in Canada are supporting the changes.

“Currently, all of WestJet’s fleet and the majority of Air Canada’s fleet of aircraft are equipped for (the new practices),” the agency said.

The navigation agency said an Air Canada flight flying from London’s Heathrow Airport to Pearson was one of the first flights to use the new practices on Monday.

Pearson is the second airport in Canada to roll out the procedures after Calgary International Airport did so in 2018.