TOKYO—Japan’s top automaker, Toyota, and smaller rival Suzuki are partnering in the development of self-driving car technology, as manufacturers around the world grapple with innovations in the industry. 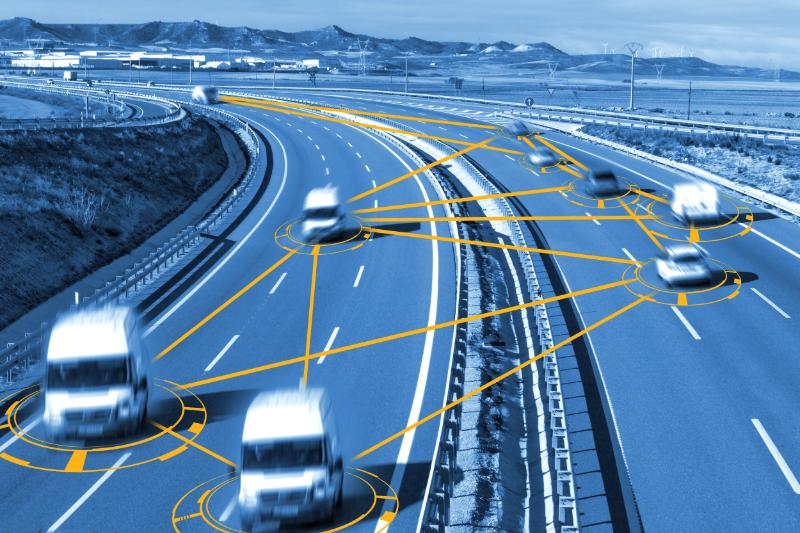 Under the deal, announced Wednesday, Toyota will take a 4.9% stake in Suzuki Motor Corp. valued at 96 billion yen ($908 million), and Suzuki will make a 48 billion yen ($454 million) investment in Toyota.

In 2017, Toyota Motor Corp. and Suzuki agreed to work together in ecological and safety technology. That deal did not include owning mutual stakes.

Auto manufacturers are facing a costly shift toward the use of artificial intelligence, the internet and other technologies. Partnerships are one way to share the enormous costs.

Last month, Volkswagen AG of Germany said it is investing $2.6 billion in a Pittsburgh autonomous vehicle company that’s mostly owned by Ford, Argo AI, with a plan to put autonomous vehicles on the roads in the U.S. and Europe as early as 2021.

Under the deal, Ford will use VW’s electric vehicle platform to build zero-emissions cars for the European market starting in 2023.

In February, BMW and Daimler said they are working together on self-driving cars.

Under their earlier agreement signed in 2017, Toyota and Suzuki are also co-operating in the Indian market, where Suzuki remains a strong player. They said they will continue to expand their collaboration.

“The automobile sector is currently experiencing a turning point unprecedented in both scope and scale,” Toyota and Suzuki said in a statement, referring to stronger environmental regulations as well as newcomers in the mobility business.

They said deepening their relationship will help both companies grow and meet challenges.

Toyota, the maker of the top-selling hybrid, Prius, has invested in Uber.

Fiat Chrysler in talks with Foxconn to develop electric cars