WASHINGTON — Canada’s trade minister has headed back to the US capital for discussions on festering trade irritants, just two weeks after joining Prime Minister Justin Trudeau on his visit to the White House. 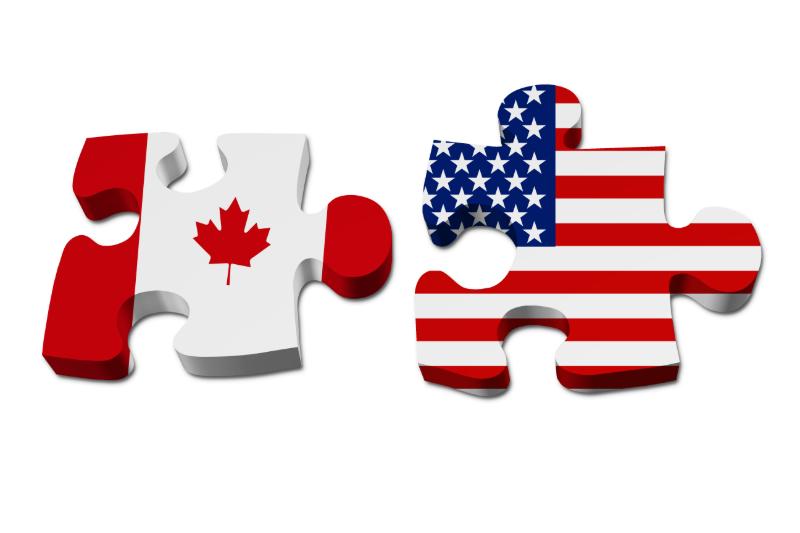 Mary Ng met virtually Tuesday with US Trade Representative Katherine Tai to talk about a number of trade disputes, including Canada’s “significant concern” with a proposed tax credit for electric vehicles.

In a readout of their meeting, Ng’s office described the proposal as running counter to the terms of the US-Mexico-Canada Agreement, or USMCA.

Ng also took issue with the US making good last week on its plan to nearly double its duties on Canadian softwood lumber imports.

She said the decision will hurt Canadian communities, workers and businesses, while only adding to the inflationary pain U.S. consumers are already feeling.

Ng is in Washington until Friday for a number of in-person meetings and has a contingent of opposition MPs in tow, including Conservative trade critic Randy Hoback.

In a take-note debate on the softwood lumber duties Wednesday evening in the House of Commons, Liberals MPs appealed for a Team Canada approach to the long-running dispute.

“It is important that we speak as one voice and that we do not capitulate, that we recognize that it’s a stronger voice if we unite and say that what’s happening is not right,” said Winnipeg MP Kevin Lamoureux, who led off debate for the government side.

But opposition MPs laid the blame for the dispute squarely on Trudeau and what they deemed his inability to establish good relations with three successive US presidents.

“I mean what did he say that pissed them off so badly that within seven days they doubled the tariffs on us?” Angus said.

Conservative MP Dan Albas said it was clear for months that the US was poised to impose higher duties on Canadian lumber but did nothing to prevent it.

Conservative MP Ed Fast, a former trade minister in Stephen Harper’s government, questioned why the Liberals didn’t renew a nine-year agreement struck in 2006, which expired just before the 2015 election that saw the Liberals take office.

“Today we know our relationship with the United States is a failed relationship under this Liberal government,” he said, adding that Trudeau “has been unable to achieve anything on the bilateral trade front.”

Lamoureux reminded opposition MPs that softwood lumber has been a trade irritant between the two countries for decades, under both Liberal and Conservative governments.

He noted that Canada has challenged the legality of the duties in the past at Canada-US free trade dispute resolution panels and the World Trade Organization and has won every time. He predicted that will be the case again this time but admitted that the litigation process will take time.

In the meantime, Bloc Quebecois MP Simon-Pierre Savard-Tremblay said the government must immediately provide loan guarantees to lumber producers to help them weather the latest round of duties.