By Lee Berthiaume THE CANADIAN PRESS On Nov 19, 2020
Share

OTTAWA — Prime Minister Justin Trudeau on Thursday defended the arrest of Huawei executive Meng Wanzhou and urged countries to stand up to Chinese bullying as he prepared for two potentially explosive international summits. 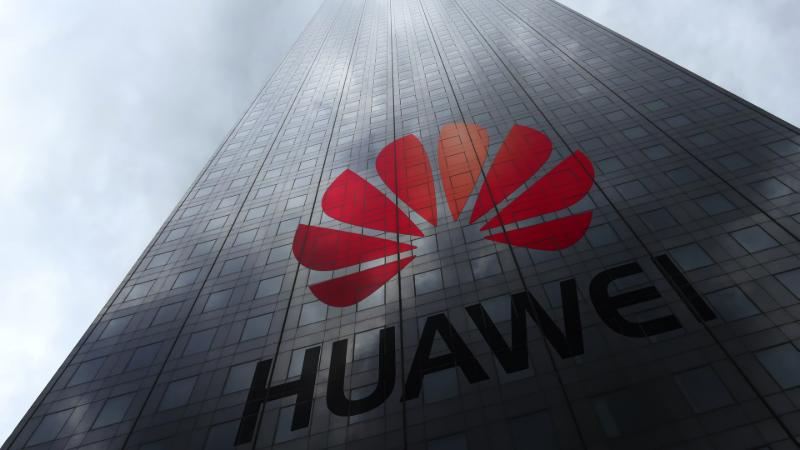 Canada’s relations with both China and the US figured prominently during a question-and-answer session with Trudeau ahead of Friday’s Asia-Pacific Economic Co-operation meeting.

Both the prime minister and his Chinese counterpart, Xi Jinping, are set to attend. But beforehand, Trudeau spoke to a virtual gathering of chief executives from APEC countries.

After he touted his government’s legislation on cutting greenhouse-gas emissions and called for more trade between Canada and Asia, Trudeau was asked whether he regretted that Canadian border authorities in Vancouver detained Meng in December 2018.

The Huawei executive was arrested, and is now facing extradition, because she is wanted in the US on fraud charges. Her detention set off a steadily deepening diplomatic crisis with Beijing, which has arbitrarily detained two Canadians and imposed other retaliatory measures.

The prime minister also criticized China for its “aggressive coercive diplomacy,” which includes the arrests of Michael Kovrig and Michael Spavor, and accused it of “trying to use its weight to get its way,” before calling for countries to work together to counter China’s efforts.

“In the face of pressure and increasingly coercive moves by one of the world’s great powers, I think that really highlights at which point we need to be working together as allies, as neighbours, as friends, as countries,” he said.

“Very few countries could stand up on its own to a superpower, to a great power. But working together in alignment, we can make sure there is a recognition that the path that China is choosing to take right now is probably not going to be as effective — even for them — as they think it will.”

Trudeau’s words ahead of Friday’s APEC summit are unlikely to ease tensions between Canada and China, which Ottawa and its allies have also roundly criticized for cracking down on democracy in Hong Kong and over its treatment of its Muslim Uighur minority.

Further complicating matters is the fact China and 14 other countries this week signed what is being billed as the world’s largest free-trade deal, the Regional Comprehensive Economic Partnership, which does not include the US or Canada.

Yet the main fireworks during that summit as well as a G20 leaders’ meeting being hosted by Saudi Arabia on Saturday and Sunday are expected to come from China and the US, with Donald Trump set to make what are likely to be some of his final appearances as president.

Both summits are supposed to be focused on the COVID-19 pandemic, particularly its economic impacts and what actions the international community should be taking to mitigate them now and recover afterward.

Trudeau hinted during his address ahead of APEC on Friday that his plan is to call for more action on climate change while pushing back against protectionism, with an eye to ensuring more of the benefits of free trade and globalization reach everyday people.

“But the focus is obviously going to be on Trump’s farewell to China and other APEC partners, and is he going to kick the can on the way out or not,” said Fen Hampson, chancellor’s professor at Carleton University’s Norman Paterson School of International Affairs.

“Trump may well use the occasion to once again point fingers at China on COVID, even though the focus of the summit is prosperity and how do we restart the global economy.”

Trump prevented APEC members from agreeing on a joint concluding communique during the last leaders’ summit in 2018 because of his unhappiness with China over trade and security. Those tensions have, if anything, grown worse in the past two years.

The G20 summit also threatens to be a prickly affair, because of host Saudi Arabia’s abysmal human rights record and the fact the gathering will feature Trump, Xi as well as the autocratic leaders of Russia, Turkey and other countries.

While the first G20 leaders’ summit was held in 2008 and aimed to ensure a unified international response to the financial crisis that year, University of Waterloo international-affairs expert Bessma Momani said much has changed.

That includes more polarization and less co-operation around the world, Momani said, as evidenced by the rush for personal protective equipment — and the likely similar rush for vaccines — during the COVID-19 pandemic.

Trudeau was asked Thursday about the breakdown in international co-operation, and whether he hoped that Joe Biden’s election as president would lead to more leadership from the U.S., to which he said that Biden is not a “panacea” for the problems of the world.

“There’s going to be a lot of work for all of us to do to try and move the world forward in the right direction,” he said.

“I’m sure that president-elect Biden is going to be a powerful ally in that. But we cannot expect to just sort of sit back and say: `OK, bigger countries are going to do the heavy lifting we couldn’t.”’