By Paul Wiseman THE ASSOCIATED PRESS On Oct 10, 2019
Share

WASHINGTON—President Donald Trump said he would meet at the White House on Friday with the leader of the Chinese negotiating team now in Washington for the latest round of talks aimed at ending a 15-month trade battle that is weighing on the global economy. 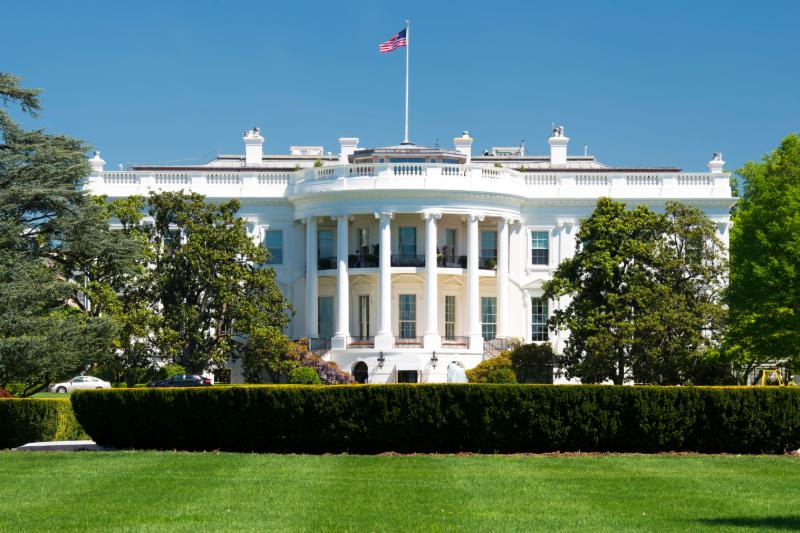 With expectations for this week’s talks low, Trump said tweet Thursday: “Big day of negotiations with China. They want to make a deal, but do I?”

Chinese Vice Premier Liu He is leading the delegation in negotiations with US Trade Representative Robert Lighthizer and Treasury Secretary Steven Mnuchin.

The world’s two biggest economies are deadlocked over US allegations that China steals technology and pressures foreign companies to hand over trade secrets as part of a sharp-elbowed drive to become a world leader in advanced industries such as robotics and self-driving cars.

Under Trump, the United States has slapped tariffs on more than $360 billion worth of Chinese imports and is planning to hit another $160 billion Dec. 15. That would extend to import taxes to virtually everything China ships to the United States. China has hit back by targeting about $120 billion in US goods, focusing on farm products.

The high cost of the tariffs and uncertainty over when and how the trade war will end have taken an economic toll, especially on manufacturing companies. A private survey last week found that US factory output had dropped to its lowest level since 2009, when the economy was in the grips of a deep recession.

Beijing has been reluctant to make the kind of substantive policy reforms that would satisfy Washington. Doing so likely would require scaling back the Chinese leaders’ aspirations to technological dominance they see as crucial to their country’s future prosperity.

“I’m driving a tough bargain, but I have to,” Trump told reporters at the White House Wednesday.