ISTANBUL (AP) — Turkish President Recep Tayyip Erdogan took the first step in the construction of a ship canal skirting Istanbul that the government says will ease marine traffic in the Bosporus Strait. 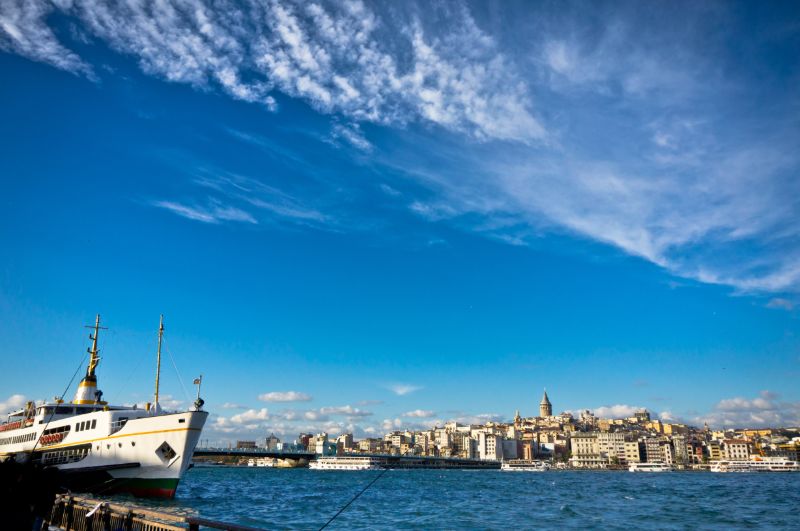 “Today we are opening a new page in the history of Turkey’s development,” Erdogan said in a bridge ground-breaking ceremony in Sazlidere, west of Istanbul.

“We see Canal Istanbul as a project to save the future of Istanbul to ensure the safety of life and property of Istanbul’s Bosporus and the citizens around it.”

The idea of a canal linking the Sea of Marmara and the Black Sea — dubbed his “crazy project” by Erdogan — was first suggested in 2011 and revived three years ago.

The government says the 45-kilometre canal will relieve pressure on the Bosporus, one of the world’s busiest shipping lanes, and reduce the risk of accidents.

Opponents claim it will serve little purpose and will cause widespread ecological damage to the region, increase the dangers posed by earthquakes and saddle Turkey with further debt.

Erdogan said the $15 billion project would be completed within six years.

“Look, this is not a fountain opening ceremony,” he said. “Today we are laying the foundations of one of the exemplary canals in the world.”

The project’s first structure, an eight-lane, 840-meter road bridge, will link to the North Marmara highway that also connects other recent infrastructure projects — a new airport and a third Bosporus crossing.

This has led Istanbul Mayor Ekrem Imamoglu, who represents Turkey’s main opposition party, to call Saturday’s ceremony an “illusion” that is related to plans for the highway rather than the canal.