By Danica Kirka THE ASSOCIATED PRESS On Mar 12, 2021
Share

LONDON — UK trade with the European Union plunged in January as Britain’s departure from the bloc and widespread coronavirus restrictions dealt a double blow to the nation’s struggling economy. 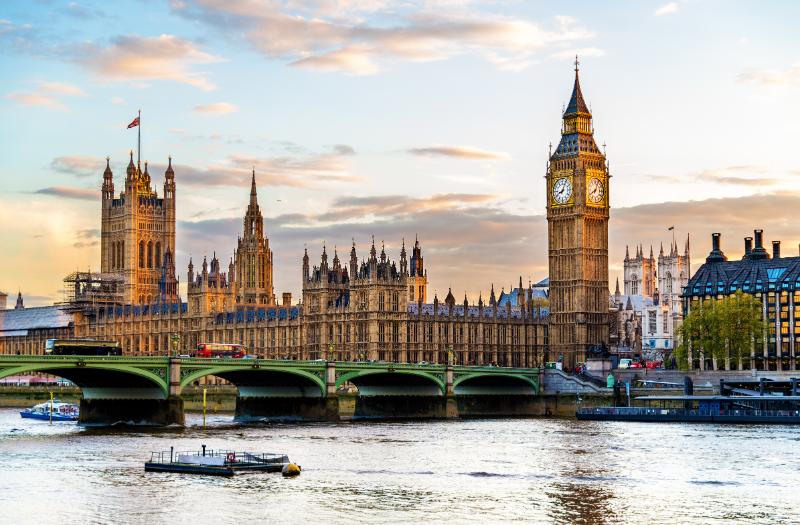 Goods exports to the EU fell 40.7 per cent from a month earlier and imports dropped 28.8 per cent, the Office for National Statistics said Friday. The figures contributed to a 2.9 per cent month-on-month decline in overall economic output.

Britain left the European single market on January 1, ending almost half a century of free trade and triggering tariffs, increased paperwork and border delays on both sides of the English Channel. While the drop in trade was magnified by stockpiling ahead of the new rules, economists said the scale of the decline reflected the disruption caused by Brexit.

“The significant slump in UK exports of goods to the EU, particularly compared to non-EU trade, provides an ominous indication of the damage being done to post-Brexit trade with the EU by the current border disruption,” said Suren Thiru, head of economics for the British Chambers of Commerce. “The practical difficulties faced by businesses on the ground go well beyond just teething problems.”

Overall, Britain’s exports dropped 19.3 per cent and imports fell 21.6 per cent, the biggest monthly declines since records began in 1997, the ONS said. Shipments to non-EU countries increased slightly, and imports from countries outside the bloc declined about 8 per cent.

Prime Minister Boris Johnson has backed Brexit, saying it would allow Britain to regain control of its laws, borders and fisheries, while helping the UK negotiate free-trade deals with countries outside the bloc.

But the EU is Britain’s closest and biggest trading partner, accounting for more than 40 per cent of exports. Brexit critics say it will be very difficult for trade with other countries to counter the impact of increased barriers to trade with the EU.

The government said Friday that the January figures don’t reflect the current state of trade with EU, and overall freight volumes have been back to “normal levels” since the start of February.

”Many businesses have adapted well, and our focus now is on making sure that any business that is still facing challenges gets the support they need to trade effectively with the EU,” the government said in a statement.

The ONS said preliminary data showed that trade began to improve at the end of January.

“It is too early for a definitive read of the Brexit effect, with some evidence of stockpiling ahead of the deadline and signs of some recovery towards the end of the month indicating that the picture could be rather more positive after the initial dust has settled,” Richard Hunter, head of markets at Interactive Investor, said in a note to clients.

Wholesale sales rose 0.5 per cent in May