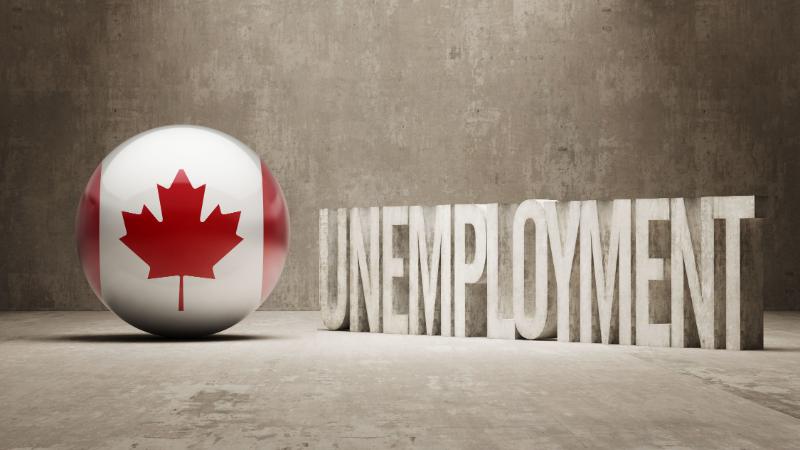 In its latest labour force survey, the federal agency says Canada’s unemployment was 5.1 per cent last month, down from 5.2 per cent in October.

Employment rose in several industries, including finance, insurance, real estate, rental and leasing, manufacturing and in information, culture and recreation.

It fell in construction as well as wholesale and retail trade.

Statistics Canada also noted in its report that the employment rate among core-aged women aged 25 to 54 hit 81.6 per cent in November, a record high in comparable data going back to 1976.

Canada’s labour market has remained remarkably strong despite signs of an economic slowdown.

The unemployment rate fell to a record-low of 4.9 per cent in the summer and has edged up only slightly since then.

In November, wages were up 5.6 per cent compared to a year ago, marking the sixth consecutive month of above 5.0 per cent growth.

However, wage growth continues to lag inflation. In October, the annual inflation rate was 6.9 per cent.

The central bank is hoping to see the labour market ease in response to its aggressive interest rate hikes this year.

Recent research from the Bank of Canada suggests it believes it can bring inflation down without causing a large increase in unemployment.

The central bank began raising interest rates in March, when it delivered the first of six consecutive rate hikes.

It’s expected to deliver another interest rate increase next week.

As the Bank of Canada nears the end of the rate hiking cycle, markets will be watching out for any indication next week on whether to expect another rate hike in January.

Rail strike to be averted: Biden to sign bill