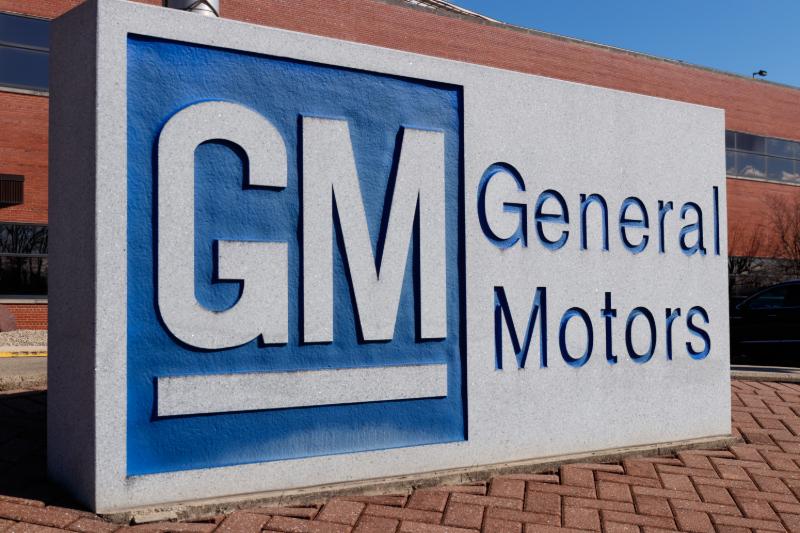 The union’s 1,900 Local 88 members voted online Sunday on a tentative deal with the automaker to transform GM’s CAMI plant in Ingersoll, Ont., into a hub for producing electric commercial delivery vans.

The union said members voted about 91 per cent in favour of the deal and that work will begin immediately to ready the plant to begin van production in November.

The industry has been hit hard over the last decade as automakers cut jobs in the province and production work flowed to the US and Mexico. Unifor has spent much of the last year striking deals with GM, Ford and Fiat Chrysler that will pump $6 billion into Canada’s auto manufacturing industry.

“The stakes going into these negotiations were high with the (Chevrolet) Equinox program ending, and there wasn’t a time during these difficult negotiations that we were not thinking about our members and their families,” said a statement by Mike Van Boekel, chair of Unifor’s master bargaining committee.

Unifor national president Jerry Dias credited the deal to hard work by the local bargaining unit and collaboration with the Ontario and federal governments despite complications due to the COVID-19 pandemic.

“To achieve this level of commitment for auto manufacturing shows what can happen when we have a collective vision to secure this sector and create good jobs for Canadians,” Dias said in a statement.

With the Ingersoll plant wrapping up Chevrolet Equinox production in 2023, the plan also comes as GM is trying to transform its business to focus more on electric vehicles.

Last week, the automaker unveiled an updated logo focused on electric vehicles and made headlines at the CES technology trade show. GM Canada president Scott Bell said it was a good sign that Canada was identified as the home of the new electric van just three days after GM announced the new venture.

“GM Canada engineers in Markham and Oshawa were instrumental in the early stages of ideation and testing of this truly innovative solution for the massive global delivery industry,” Bell said in a statement.

“With more than $2 billion in new combined investments announced for Oshawa, St. Catharines and Ingersoll, we are standing up as one of Canada’s most confident investors.”

Bell said the mayors of the Ontario communities, as well as the union and nearby universities, helped move along the Canadian investments. He also said GM’s vision aligns with the Canadian government’s “leadership in addressing electricity prices, industrial taxes.”

Federal Industry Minister Francois-Philippe Champagne said in a statement on Monday that the government will work with the company on the project and that it is “prepared to support the future of Canada’s auto sector.”

The investments from GM and other automakers, said Champagne, “demonstrate clearly that our government’s policies, working alongside our partners in industry and labour, are driving historic private sector investment.”