UPS has announced the expansion of its express air network to Gary/Chicago International Airport. Service begins November 2, in time for the peak holiday shipping season. 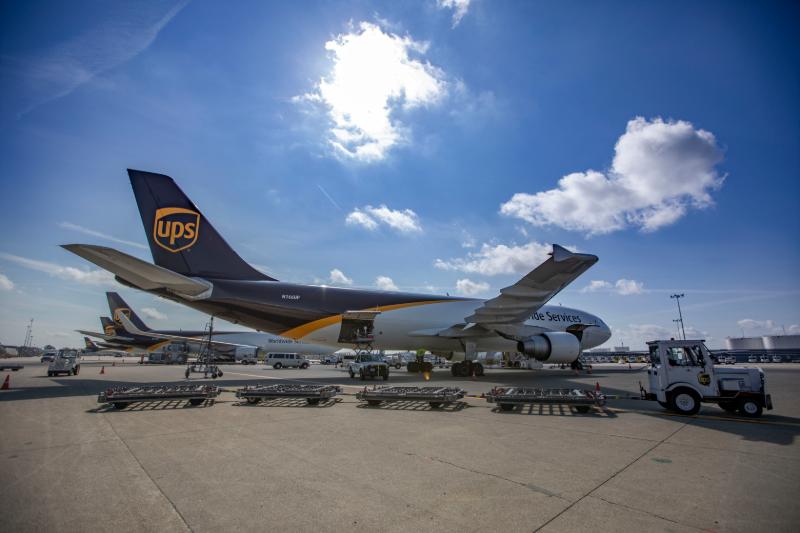 Gary will be served by a UPS Airlines Airbus A300. With a maximum payload of more than 120,000lbs, the wide body cargo jet can carry more than 14,000 UPS Next Day Air packages.

“The Gary/Chicago International Airport is well-positioned to add additional capacity and flexibility to the UPS network, helping businesses in Northern Indiana and the Chicago area compete at e-commerce’s fast pace as they serve their customers,” UPS Airlines president Brendan Canavan said.

Each weeknight, the UPS “browntail” will depart Gary late in the evening with a load of packages bound for UPS Worldport, the company’s global air hub in Louisville, KY. After sorting at Worldport, the aircraft will return early the following morning carrying thousands of express shipments scheduled for delivery later that same day.

UPS anticipates employing about 60 people at the airport, including ground handlers, administrative positions, aircraft maintenance technicians and management employees. Some will be current UPS employees who transfer to Gary, while others will be new hires. Hiring will begin later this year.