By James McCarten THE CANADIAN PRESS On Dec 14, 2020
Share

WASHINGTON, DC — The United States opened a new chapter Wednesday in the book of trade tensions with Canada, formally complaining that US dairy producers are being unfairly shut out of markets north of the border. 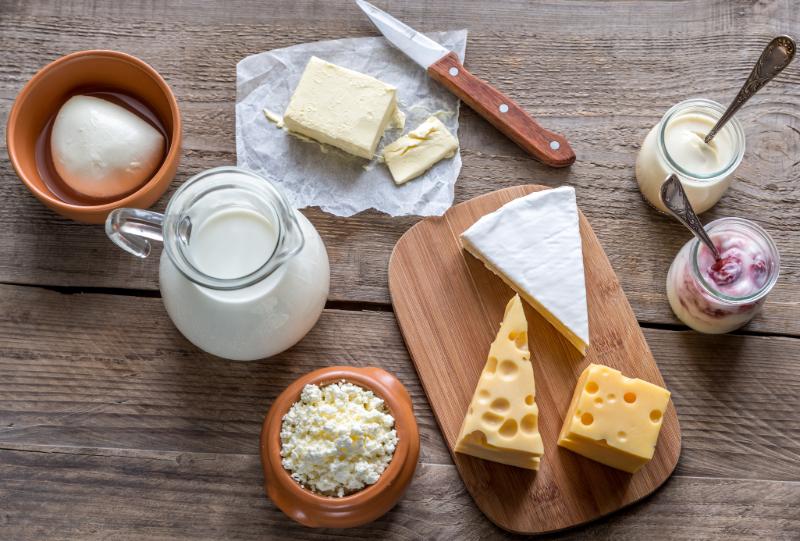 An anodyne-sounding “request for consultations” is actually the first step in what could be the first full-blown trade dispute between the two countries since the US-Mexico-Canada Agreement took effect in July.

At its core is how Canada has distributed its tariff-rate quotas — the quantities of certain dairy products like milks, cheeses, powders, yogurt and even ice cream — that can be imported at lower duty levels.

US trade officials and dairy industry advocates say a large share of those quotas have been allocated to processors rather than producers, effectively denying US farmers their fair share of the supply-managed Canadian market.

“Canada’s measures violate its commitments and harm US dairy farmers and producers,” US Trade Representative Robert Lighthizer said in a statement.

The US is “disappointed” to be embarking on the first-ever dispute under USMCA, which is supposed to provide American producers “fairer access to Canada’s highly protected dairy market,” he said.

“This action demonstrates that the United States will not hesitate to use all tools available to guarantee American workers, farmers, ranchers, and businesses enjoy the benefits we bargained for.”

“Canada’s administration of its dairy TRQs is in full compliance with its commitments under the new NAFTA.”

While not unexpected, since both Lighthizer and US dairy farmers began expressing concerns earlier in the year, Wednesday’s developments formally mark the end of the trade honeymoon.

“This is yet another example of that, where simplicity and a lack of full understanding of the complexities of some issues sort of takes a back seat to actual reality.”

The next step, presuming the consultation process doesn’t produce a resolution, would be to set up a dispute resolution panel — a mechanism, Taylor noted, that US negotiators fought to get rid of during the effort to renegotiate NAFTA in 2018.

The US Dairy Export Council set the table in June when it complained that Canada’s tariff-rate quotas deny American farmers rightful access to markets north of the border.

But given who runs the council, it’s safe to assume the dispute won’t disappear once Donald Trump leaves the White House: president Tom Vilsack is said to be president-elect Joe Biden’s nominee to lead the US Department of Agriculture, after holding the same job under Barack Obama.

In June, the council said Canada’s distribution of the quotas discourages the importing of certain high-value products, instead providing market access to competitors that have little incentive to take advantage.

“Canada’s actions place the US dairy industry at a disadvantage by discouraging utilization of the full use of the TRQs and limiting the market access granted by USMCA,” Vilsack said.

“We urge the US government to act immediately to ensure that these provisions are implemented in good faith.”

And while it’s too soon to know whether dairy could one day rival softwood lumber as a perpetual sore spot between two of the world’s largest and closest trading partners, it won’t be resolved soon.

“I think it is always going to be an irritant between Canada and the US,” said Andrea van Vugt, who was a foreign policy and trade adviser to former prime minister Stephen Harper.

Vilsack’s presence in the Biden administration certainly doesn’t augur for a quick resolution, she added.

“I do believe that the temperature on this could heat up.”