US consumer prices up slight 0.1 per cent in August

By Martin Crutsinger And Bani Sapra THE ASSOCIATED PRESS On Sep 12, 2019
Share

WASHINGTON—Consumer prices slowed in August, rising by a slight 0.1 per cent, reflecting a big drop in the cost of gasoline and other energy products. 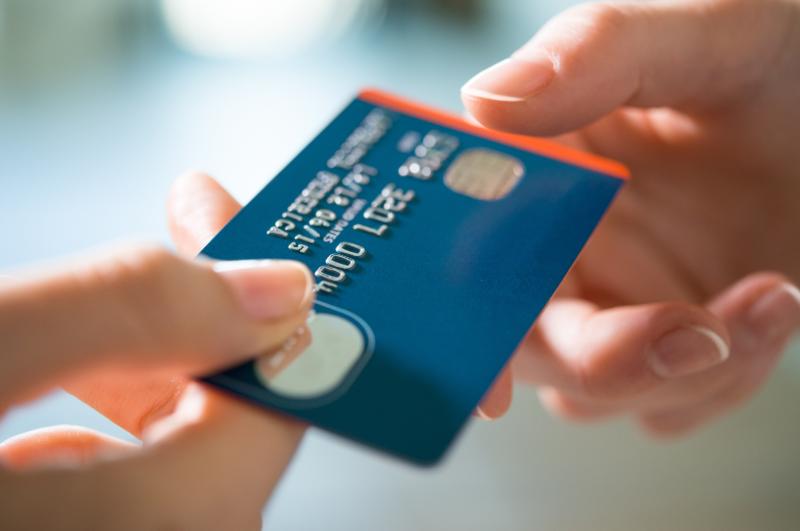 The tiny increase in the consumer price index followed a much bigger 0.3 per cent rise in July which had been driven by a jump in energy prices, the Labor Department reported Thursday.

With energy costs falling in August for a third month out of the past four, the overall price increase slowed leaving consumer prices rising a modest 1.7 per cent over the past year.

Core inflation, which excludes volatile food and energy costs, rose 0.3 per cent last month and 2.4 per cent over the past year.

The Federal Reserve has been worried that inflation has been rising too slowly, citing this issue as one of the reasons it cut interest rates in July.

The central bank will meet again next week and investors are looking for another quarter-point rate cut as the central bank continues to battle various headwinds from a slowing global economy to the fallout from President Donald Trump’s trade war.

The Fed has also cited low inflation as a reason to be cutting rates at the moment with overall prices still falling below the Fed’s target for consumer prices to be rising annually by 2 per cent. However, some economists, noting the bigger gains in core prices, have expressed concerns that inflation pressures could suddenly reappear given extremely low unemployment.

In a separate report, the government said that new applications for unemployment benefits, a proxy for layoffs, dropped by 15,000 last week to 204,000, the lowest level in nearly five months and further evidence that the labour market remains strong. The government reported last week that the unemployment rate stood at 3.7 per cent in August, the third month it has been at this half-century low.

The inflation report showed that energy prices dropped 1.9 per cent in August and now are 4.4 per cent below the level of a year ago. Gasoline costs fell 3.5 per cent last month after rising by 2.5 per cent in July.

Food costs were unchanged for the third straight month and up a small 1.7 per cent from a year ago.

Clothing costs, which had posted a big jump in June, edged up a small 0.2 per cent in August.

Among the items that showed increases in August were medical care and housing costs along with recreation, used car prices and airline fares. The cost of new vehicles and household furnishings fell.