US industrial production rebounded 1.6 per cent in October

By Martin Crutsinger THE ASSOCIATED PRESS On Nov 16, 2021
Share

WASHINGTON (AP) — US industrial production rebounded in October as automakers, stung by supply chain problems, posted strong increases and the adverse effects from a hurricane that struck the nation’s energy complex in the Gulf of Mexico faded. 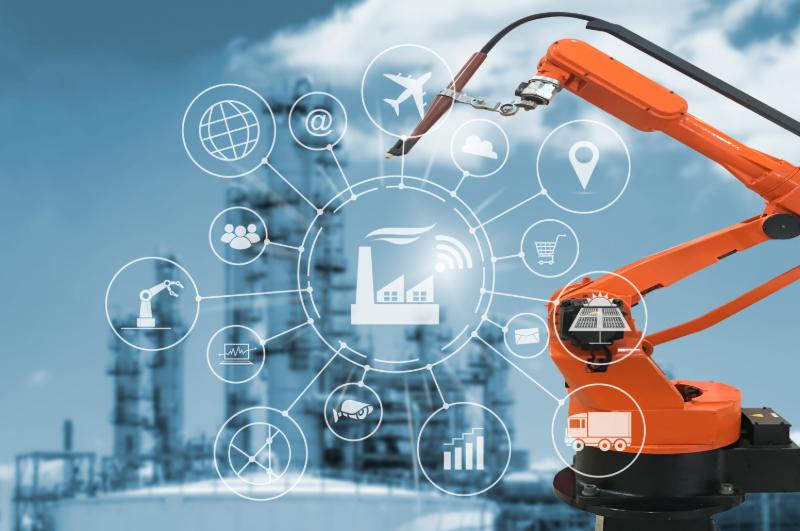 Industrial production rose 1.6 per cent last month after a 1.3 per cent plunge in September, the Federal Reserve reported Tuesday. The gain was double what had been expected.

The September weakness reflected severe shortages of semiconductor chips that contributed to a fall in auto production and the lingering impacts of Hurricane Ida which disrupted oil and gas production.

The Fed attributed about half of the October gain to recovery from the effects of Ida, which had come ashore in Louisiana on Aug. 29, triggering widespread shutdowns at refineries and chemical plants.

Industrial output in October was also helped by an 11% jump in production of motor vehicles and parts, after two months of declines caused by severe supply chain shortages of the semiconductors needed as component parts.

In the major industry groups, manufacturing activity rose 1.2 per cent while mining, which includes oil and gas production, surged 4.1 per cent and output at the nation’s utilities was up 1.2 per cent.

Economists cautioned that even with the better-than-expected October gain, production in coming months will be weighed down by continuing supply chain bottlenecks.

Andrew Hunter, senior US economist at Capital Economics, said that the decision by General Motors to restart all of its North American plants this month pointed to further recovery in auto production, but not a total recovery.

“With many of those factories still running well below capacity, and industry estimates suggesting that the semiconductor shortage will persist, at a minimum until well into next year, we expect auto production will remain weak,” Hunter said.

The Fed reported that output of machinery fell by 1.3 per cent last month with part of that decline attributed to the strike at farm implement manufacturer John Deere.