US jobs data to show whether hiring is still fueling growth

WASHINGTON—The government’s October jobs report being released Friday will help show whether hiring remains a key source of strength for a US economy that’s been weakened by trade wars and a global slowdown. 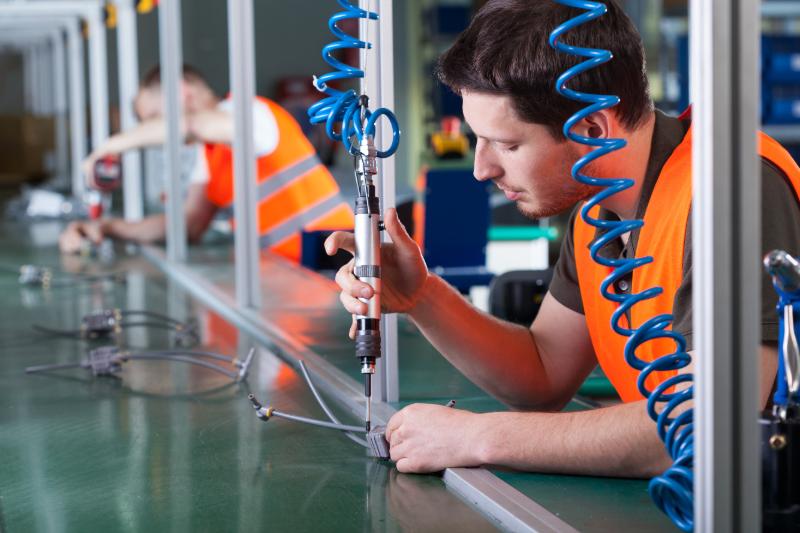 It will also provide a glimpse of whatever short-term damage the now-settled strike against General Motors inflicted on the economy.

Analysts have forecast that employers added 90,000 jobs last month and that the unemployment rate ticked up from 3.5 per cent to 3.6 er cent, still near a 50-year low, according to a survey of forecasts by data provider FactSet.

The predicted gain is an artificially low one because of the GM strike. The strike is thought to have caused roughly 60,000 idled workers to be temporarily counted as unemployed during October, meaning that the expected job gain would otherwise be far higher, said Mark Zandi, chief economist at Moody Analytics.

Hiring has slowed this past year, though it remains high enough to keep the unemployment rate from rising in an otherwise mostly lacklustre economy. On Wednesday, the government estimated that the economy grew in the July-October quarter at a modest 1.9 per cent annual rate.

Surveys suggest that employers have turned cautious in large part because of heightened uncertainties caused by President Donald Trump’s trade conflicts. The president has imposed tariffs on many goods imported to the US, and other nations have retaliated with import taxes on US exports.

One result is that companies, especially in manufacturing, construction and retail but also in some other sectors, have slowed their hiring or have stopped hiring altogether.

“The fundamental outlook for payrolls is deteriorating, with all the surveys we follow pointing to weaker labour demand,” said Ian Shepherdson, chief economist at Pantheon Macroeconomics. “Layoffs are still very low and stable, but the downshift in hiring is substantial.”

Still, consumers, who drive about 70 per cednt of US economic activity, have remained generally resilient. In September, they modestly stepped up their spending, and their incomes grew fast enough to let them save more, too. A rising saving rate is encouraging because it suggests that households have leeway to keep spending and supporting an economic expansion that has entered a record-breaking 11th year.

At the same time, businesses have been a drag on the economy in recent months. Collectively, they have slashed their spending on industrial machinery and other equipment, mostly because the US-China trade war has made them reluctant to commit to big purchases. The tariffs between the US and China, the world’s two largest economies, have also reduced US exports.

October is the usual start of hiring for the holiday shopping season. But the rise of e-commerce and increasing concentration of wealth in large US metros have corresponded with the loss of more than 70,000 jobs at retailers this year. This trend could further diminish hiring by the retail sector, said Richard Moody, chief economist at Regions Financial.

“Given the ongoing structural changes within retail and this year’s late Thanksgiving, there was likely much less seasonal hiring this October than in past years,” he said.

Sluggish pay growth is another source of concern. The low unemployment rate and a shortage of qualified workers in many industries have nevertheless failed to accelerate wages across the job market as traditional economy theory would suggest. Average annual hourly pay growth has slipped from 3.4 per cent in February to 2.9 per cent in September.

Still, data tracked by the jobs site Glassdoor indicates that wage gains should start to rebound as companies continue to compete for workers in the hottest job markets.

Noting an upward trend in wages in his company’s data, Glassdoor economist Daniel Zhao said, “The labour market is showing no signs of stopping in October.”

Why Canada faces fresh US tariffs

US manufacturing bounces back in June