US orders for long lasting goods fall 2.1% in April

By Christopher Rugaber THE ASSOCIATED PRESS On May 24, 2019
Share 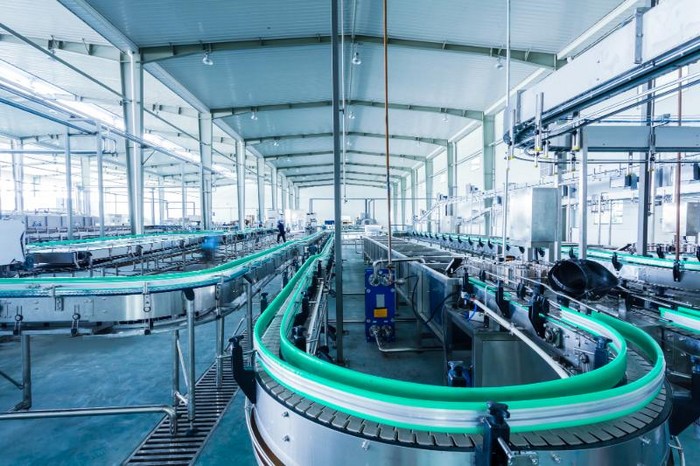 Aircraft orders, typically a volatile category, plummeted 25.1%, after a more modest gain of 7.8% in the previous month. Orders for cars and auto parts fell 3.4%, the biggest drop in nearly a year.

Excluding transportation items, orders were unchanged. But a category that tracks business investment declined 0.9%, the most since December. Demand for communications equipment and steel, aluminum and other metals fell, while orders for machinery barely rose.

The data suggest companies are spending less on big-ticket items, likely in part because of the uncertainties raised by the U.S.-China trade war. Americans are also purchasing fewer cars, forcing automakers to pare back activity. Higher interest rates and additional competition from late-model used cars has reduced sales.

Manufacturing output has weakened in the past year, held back by trade tensions and slower global growth. Factory output fell in April, according to a report by the Federal Reserve. Factory production has increased just 0.9 per cent in the past 12 months.

The U.S. and China appear to be digging in for a long trade fight. The Trump administration has imposed 25% tariffs on $250 billion of Chinese imports, many of which are industrial parts and components. That has raised costs for manufacturers.

China has more weapons in US tariff war but do they work?

BCUC sets out process for gas and diesel price inquiry