US should work with allies on Asian trade: congressman

WASHINGTON, Wash. — It’s long past time for the United States to work with Canada and other allies on a new strategy for the Pacific Rim, and the path to the new NAFTA would make an excellent road map, says a prominent trade voice on Capitol Hill. 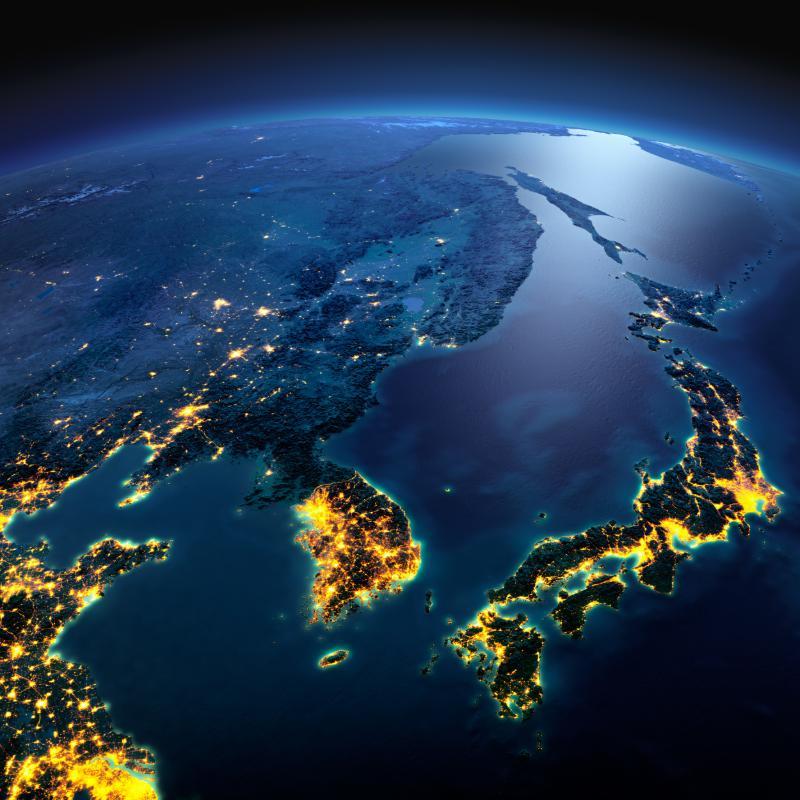 Rep. Earl Blumenauer, chairman of the House Ways and Means trade subcommittee, recalled his efforts to make the Trans-Pacific Partnership more palatable to critics before President Donald Trump pulled the US out of the deal in 2017.

That same process helped NAFTA’s successor, the US-Mexico-Canada Agreement, get past detractors in Congress, and could do the same for TPP should Joe Biden win the White House, Blumenauer said Wednesday.

“It absolutely makes sense for the United States to work with those countries to be able to define the rules of the road in the Pacific region and beyond,” he told a virtual audience in a Q-and-A organized by the Washington International Trade Association.

Without the US at the TPP table, which currently includes 11 nations including Canada, Mexico, Japan, Australia and Singapore under a modified version of the deal, China will continue to step in and “fill the void,” he said.

Canada has since shelved its own free-trade efforts with China, citing in part the continuing detention of Canadians Michael Kovrig and Michael Spavor, as well as the mass incarceration of largely Muslim Uighurs and disregard for what was supposed to be a “one country, two systems” approach to its control of Hong Kong.

The detentions have widely been seen as direct retaliation for Canada’s arrest in 2018 of Huawei scion and chief financial officer Meng Wanzhou, who is facing extradition to the US to be tried on fraud charges over her company’s dealings with Iran.

“In the final analysis, there’s so much common interest that we can pursue, and being able to unite folks who share our values and our interests, I think, continues to be important,” Blumenauer said.

“If we’re willing to listen to the critics, if we’re willing to refine the approach the same way we did with NAFTA 2.0, I think that that’s an important point of departure. The United States needs to be in that game.

“Ultimately, most of those countries welcome our partnership, if not our leadership.”

Biden has tried to walk a fine line between the anti-trade, protectionist sentiment that got Trump elected and the more globalist perspective of Barack Obama, his former boss, for whom TPP was a centrepiece of his administration.

Republicans have tried to lash their presidential rival to that history, while Biden has promised to renegotiate the agreement, a position he took last summer while fending off attacks from progressive critics of the deal during the Democratic primaries.

Since then, he has promised a comprehensive “Buy American” strategy aimed at winning support among those blue-collar voters who blame globalization for hollowing out the US manufacturing sector and all but suffocating the country’s working class.

Blumenauer suggested Wednesday that he would expect Biden, if he becomes president, to resurrect US relationships with the country’s most important allies, in particular as they pertain to America’s need to rebuild its infrastructure.

But he also signalled that a Biden administration would need to aggressively enforce its existing trade deals, including the USMCA, in order to restore the public’s faith in the ability of free trade to work for all Americans.

Democrats in Congress were staunchly opposed to the USMCA when it was first reached because of what they said was a lack of meaningful enforcement mechanisms for its more progressive language on labour standards, prescription drugs and environmental impacts.

Implementing legislation for the agreement won broad bipartisan approval in the Democrat-controlled House of Representatives late last year after several months of protracted negotiations between House Democrats and the Trump administration.

That proves the point that with the help of Congress and US allies, agreements like the TPP aren’t beyond repair, Blumenauer said.

“I think we have a critical opportunity to deal with some of our domestic trade woes,” he said.

“We supported the revised NAFTA because of new enforcement tools. The next administration must work to fully enforce that agreement and enforce old agreements. It would do a great deal to heal the skepticism around trade, which at heart is a domestic issue.”