MISSISSAUGA, ON—Walmart Canada has announced that it is joining Project Gigaton, a global Walmart effort to reduce emissions from global supply chains. 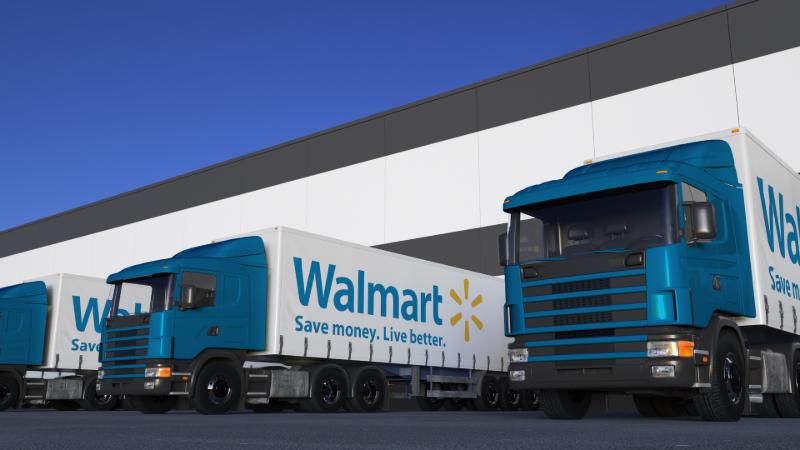 First launched by Walmart Inc. in the US in 2017, Project Gigaton seeks to reduce emissions by a gigaton—or one billion metric tonnes—by 2030. To date, more than 1,000 suppliers from 40 countries have formally signed on to the project.

Removing one gigaton of emissions from global value chains is equivalent to the reduction of the emissions from 211 million average passenger vehicles in a year. That’s more than five times the total number of vehicles registered in Canada in 2017.

“At Walmart Canada, we have taken a number of steps to reduce our environmental footprint and enhance the sustainability of our operations, but there is more we can do,” said Lee Tappenden, president and CEO, Walmart Canada. “Through Project Gigaton, we will work in a collaborative fashion with suppliers, environmental groups and other key stakeholders in our collective pursuit of seeking to avoid one billion metric tonnes of greenhouse gas emissions from global value chains by 2030.”