SEATTLE — A labour agency in Washington state has announced that it will increase workers’ compensation rates for Amazon fulfilment centres, deeming them more hazardous than other types of warehouses. 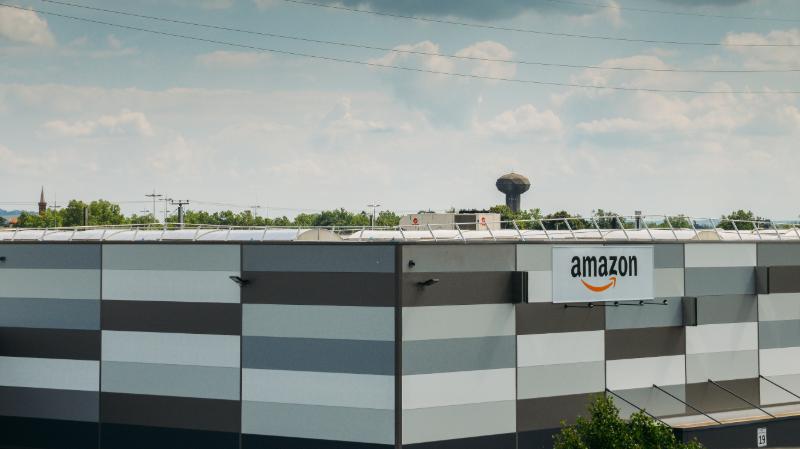 The state Department of Labor and Industries has boosted the premium rates by 15 per cent starting Jan. 1, potentially costing the company millions more a year, The Seattle Times reported.

Previously, Amazon fulfilment centres were grouped with other kinds of warehouses when calculating premium rates, which are in part based on the number of injuries within industry-specific risk classes. Amazon’s new rates will be higher than those of 260 other industries — including mechanized logging and law enforcement.

Some grocery distributors and recycling facilities argued that higher injury rates at Amazon’s 24 centres across the state were driving up premiums for all warehouses, which increased 18 per cent this year. Workers’ comp claims filed by employees at Amazon’s warehouses increased nearly threefold between 2014 and 2018, according to the agency’s data, while claims from other warehouses have been falling for years.

“Bottom line, fulfilment centres are very different from a warehouse,” said Tammie Hetrick, the president of the Washington Food Industry Association, a group representing grocery distributors. “When Amazon had a poor performance, it affected everyone within the risk class.”

A report by the Center for Investigative Reporting found that Amazon’s warehouse workers are injured at a rate well over the industry average, thanks in part to its ambitious production goals. Overexertion, being struck by an object, falling and repetitive motion are typical causes.

Joe Kendo, government affairs director at the state American Federation of Labor and Congress of Industrial Organizations labour council, suggested Amazon could lower its premiums by investing more in worker safety and by allowing workers to unionize.

Amazon has added more than 400,000 workers across the country since January, mostly in fulfilment centres, to meet increased demand for online shopping during the pandemic, officials said. Amazon now employs 1.2 million people in the U.S. and is still looking to hire 200,000 more regular and seasonal workers.