Wholesale sales rose 0.5 per cent in May

OTTAWA — Canadian wholesale sales rose for a third consecutive month to set a record in May, helped by rising food and machinery sales, Statistics Canada said. 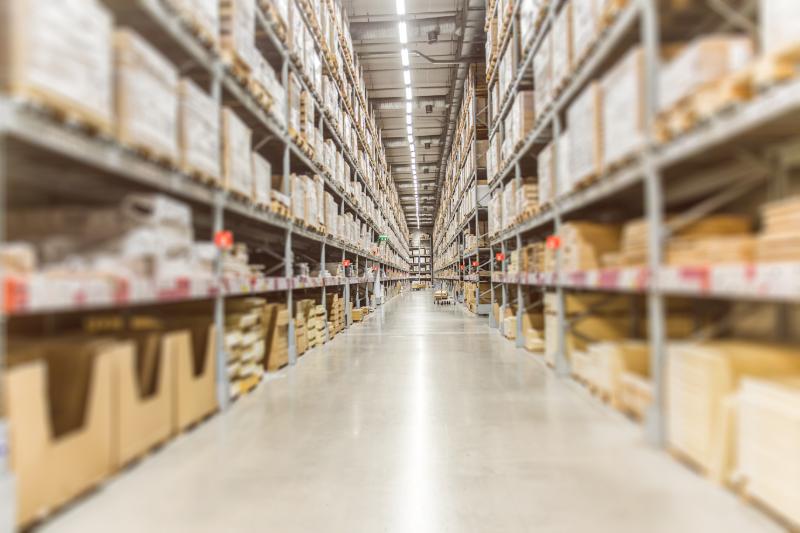 The agency said wholesale sales were up 0.5 per cent in May at $72.2 billion and up 11.0 per cent from the pre-pandemic level in February last year.

“The sustained increase in sales in the sector reflects the variety of services that wholesalers provide, even with the shifts in economic activity brought on by the pandemic,” Statistics Canada said.

It said that while the transportation, tourism and hospitality sectors have been hurt, wholesalers have benefited from the increased demand for building materials, machinery and personal and household goods.

The increase in May came as four of the seven subsectors rose higher, led by a 2.7 per cent increase in the food, beverage and tobacco subsector.

Sales of machinery, equipment and supplies rose 0.5 per cent in May.

However, Statistics Canada said about 15 per cent of businesses surveyed said they were impacted by the strike at the Port of Montreal in April and May, causing a loss of about $230 million in wholesale sales.

The agency said that among respondents who said their business was affected, about two-thirds said they experienced delivery delays.

Statistics Canada said wholesale volumes fell 0.3 per cent in May.