Work on Coastal GasLink pipeline to resume in BC

OTTAWA — Work has resumed on a natural gas pipeline in British Columbia at the centre of protests that have disrupted both rail and road traffic across the country, but questions remain about how opponents to the project will react to workers and the RCMP re-entering Wet’suwet’en territory. 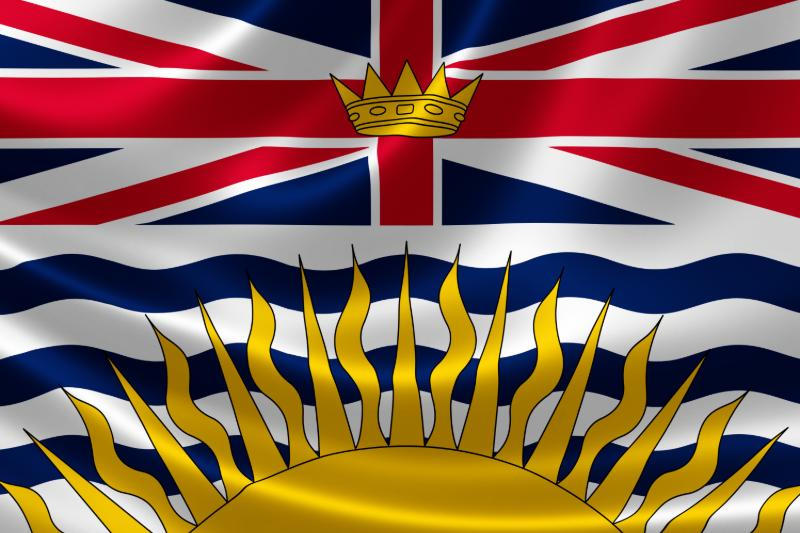 The RCMP, which is under contract provincially in BC, has resumed patrolling the area and is once again monitoring an access road that leads to the work site for the Coastal GasLink natural gas pipeline.

Wet’suwet’en protesters and their supporters were arrested along this road in early February, sparking solidarity protests and blockades across Canada.

The RCMP moved its operations to the nearby town of Houston, BC last week after Wet’suwet’en hereditary chiefs said they would not meet with government officials to discuss their concerns about the pipeline unless the Mounties and pipeline company workers left their territory.

Now that a proposed arrangement has been reached, following three days of talks in Smithers, BC between Wet’suwet’en hereditary chiefs and senior ministers of the federal and BC governments, the RCMP and company are back and working again work in the territory.

Details of the draft accord between the Wet’suwet’en and the BC and federal governments have not been disclosed and will remain unpublished until after it is ratified by the Wet’suwet’en people in their traditional feast process, which is expected to take up to two weeks.

However, all parties are making it clear the agreement deals only with land and title rights generally. The pipeline itself remains in dispute, says former NDP MP Nathan Cullen, who was hired by the BC government as a liaison between the province and the hereditary chiefs.

He noted that before the meetings in Smithers began, one of the hereditary leaders, Chief Woos, who also goes by Frank Alec, issued a statement calling for an “atmosphere of respect” to allow the Wet’suwet’en leaders to hold their negotiations with Canada — a call that was reiterated on Sunday. Whether this is heard and respected by solidarity protesters remains to be seen, Cullen said.

The proposed agreement reached over the weekend aims to define more clearly the land and title rights of the Wet’suwet’en people in British Columbia, following the 1997 Delgamuukw-Gisday’wa decision.

In that case, the Supreme Court of Canada recognized the existence of Aboriginal title as an exclusive and ancestral right to the land, but the ruling fell short of recognizing the boundaries of the territory to which Wet’suwet’en title applies. The judges suggested at the time negotiations could be a better way to resolve some of these outstanding questions, but those discussions did not move forward.

Last year, the province of BC did set up a table to discuss land and title rights with the Wet’suwet’en after 14 people were arrested for blocking access to the pipeline work site in January 2019. The province hired former NDP MP Murray Rankin as negotiator, but progress has been limited.

Cullen says the proposed new deal goes “far beyond what was being contemplated” in those previous discussions, especially since Ottawa was not involved in those talks.

While the tentative agreement does not deal with the pipeline concerns, Cullen says if this work on land and title rights had been done 23 years ago, the tensions over the Coastal GasLink pipeline might never have happened. If adopted by the Wet’suwet’en people, the deal will lay the foundation to reduce conflicts over future development projects.

The chiefs have consistently said they do not support the pipeline project and feel the approval process was faulty, Cullen said. Meanwhile, the province and federal governments say they will respect the permits that have been legally issued and they have no jurisdiction to interfere with a standing injunction against further efforts to block work on the project.

Therefore, despite the progress made overall, an impasse over the pipeline remains.

“The parties in their wisdom were able to address the underlying reasons for the conflict. How it will inform the actual issue of the pipeline itself, I can’t say yet,” Cullen said. “I believe that dialogue and negotiation is always better than the alternative, which is not talking and not trying to find something. But it remains a difficult question, there’s no doubt about it.”

Chief Woos called the draft agreement a milestone for everyone involved, though he added the “degree of satisfaction is not what we expected.”

Meanwhile, rail blockades in Quebec erected in solidarity with the Wet’suwet’en protesters remained in place Monday.

Kenneth Deer, the secretary of the Mohawk Nation at Kahnawake, said the community would meet Monday evening to discuss whether to dismantle a blockade that protesters have maintained on their territory south of Montreal since Feb. 8.

Prime Minister Justin Trudeau said Monday he remains confident that polarized, divisive debate about resource development projects will eventually come to an end and that Canada can develop its natural resources while staying committed to emissions reductions and respecting Indigenous rights.

“We just haven’t reached that point of consensus where we argue about the best way to do it. There are still pockets of this country and the political debate arguing about whether or not to protect the environment …That can flip fairly quickly,” Trudeau said in a speech in Toronto.

“It won’t be easy but we all know, you all know, that’s where we need to go.”

This report by The Canadian Press was first published on March 2, 2020.

— With files from Morgan Lowrie in Montreal.

COVID 19 concerns up odds Bank of Canada to cut rates